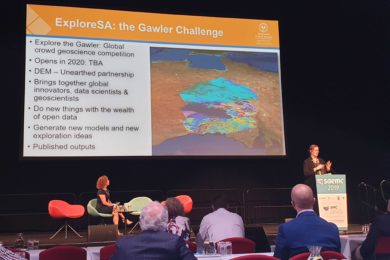 The South Australia Government is to host a A$250,000 ($169,397) crowd-sourced open data competition to fast-track the discovery of mineral deposits in the state.

Called ‘ExploreSA: The Gawler Challenge’, it will see the government partner with open innovation platform, Unearthed, in a worldwide call for geologists and data scientists to uncover new exploration targets in the state’s Gawler Craton region.

South Australia Minister for Energy and Mining, Dan van Holst Pellekaan, said: “This state-of-the-art competition has the potential to unearth the next Olympic Dam or Carrapateena by encouraging global thinkers and innovators to interrogate our open-file data and generate new exploration models and ideas for targeting.

“Mining is one of the pillars of the South Australian economy and this competition should add to the pipeline of projects in the resources and minerals processing sector.”

He said the state’s existing inventory of discoveries suggest there are “major prospects” and many other deposit styles and commodities to be identified, with this competition only serving to bring those internationally significant discoveries forward.

“ExploreSA is an example of the bold and progressive thinking required to assist industry in accelerating the state’s annual economic growth rate to 3%.”

All targets generated, including those from the winners of the A$250,000 prize pool, will be publicly shared to increase innovation and understanding in the resources sector by enabling access to data science approaches and modern geoscience thinking, according to Unearthed.

“This exciting crowdsourcing competition and world-class open dataset will attract a global community of innovators, some whom won’t have worked in the mining industry before,” she said.

“We can’t wait to see how they will apply their diverse skills, fresh ideas and novel approaches to mineral exploration to accelerate discovery in South Australia.”

Earlier this year, OZ Minerals partnered with Unearthed on an online crowdsourcing competition to find new exploration targets at the Mount Woods tenements of the Prominent Hill copper-gold mine, in South Australia.

ExploreSA: The Gawler Challenge will open early next year. To find out more, visit: https://unearthed.link/ExSAGC_IM 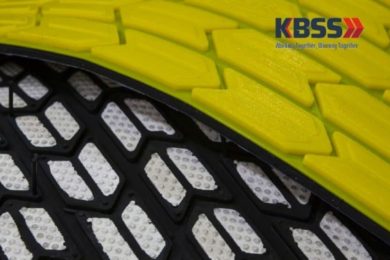 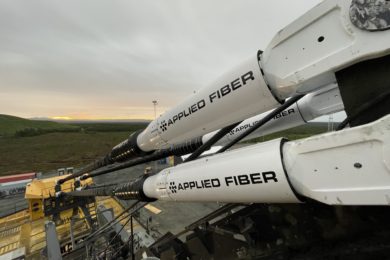