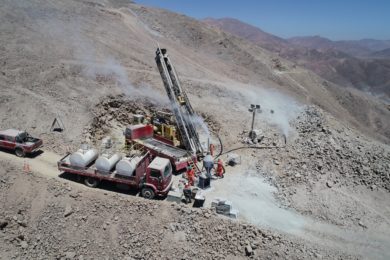 Coro Mining says it has appointed Wood to advance engineering studies related to the development of its Marimaca copper project, in northern Chile.

The study announcement came at the as Coro announced a resource increase at Marimaca, which, the company said, established Marimaca as one of the largest copper oxide discoveries in northern Chile in over a decade.

The engineering studies are aimed at demonstrating the value to be captured by combining Marimaca’s significantly enlarged resource – now standing at 420,000 t of contained copper in the measured and indicated categories and 224,000 t in the inferred category – with “easy access to excellent infrastructure”, and move Coro from “a ‘cents per pound in the ground’ exploration project to a credible development company to be valued on a net present value basis”, Coro said.

Wood is set to take on a range of engineering studies to demonstrate the economics for a conventional full-scale project at Marimaca; and low capital expenditure (capex) alternatives for staged development at Marimaca, leveraging the nearby Ivan SX-EW plant (100% owned by Coro), according to Coro.

On the latter, Coro said: “The objective of staged development would be to minimise upfront capex and limit equity dilution to Coro’s shareholders.”

The company anticipates that the work from the various studies will be completed during 2020 and news will be released as work progresses. 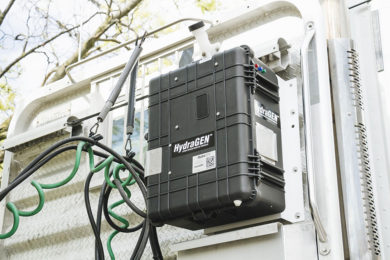