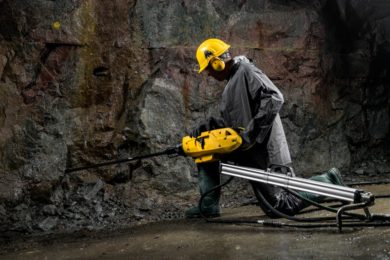 Epiroc has completed the divestment of its handheld drilling consumables manufacturing facility in Ockelbo, Sweden, less than two months after announcing the plan.

Epiroc sold the facility and its business to an affiliate of Monark AS, a rock drilling tools manufacturer based in Hof, Norway. The announcement of the planned sale in October came just before Epiroc said it had decided to restructure the manufacturing of its handheld rock drilling equipment and tools business in China.

The new owner will continue to supply Epiroc with products, mainly rods for handheld drilling, which are used by customers in construction and mining, Epiroc said.

The facility was part of Epiroc’s Rock Drilling Tools division and the approximately 40 employees who work at the facility were offered to transfer to the new owner.