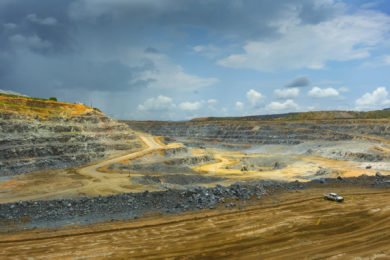 Nel Hydrogen Electrolyser AS, a subsidiary of Nel ASA, is to deliver a 3.5 MW electrolyser to ENGIE as part of a project to deliver the world’s largest fuel cell haul truck for Anglo American.

The electrolyser, which splits water into hydrogen and oxygen using electrical energy, is scheduled to be installed during 2020, fitting in with Anglo American’s plan to complete “first motion” of the haul truck next year.

Earlier this month, Plug Power Inc confirmed it would provide a custom refuelling system for the hydrogen-powered mine haul truck, following a deal signed with ENGIE.

Henning Langås, Sales Director of Nel Hydrogen Electrolysers, said: “We are of course delighted that ENGIE has chosen our electrolyser to integrate the renewable hydrogen solution, which will fuel the truck. When scaled up, more than 100 MW of electrolyser capacity will be needed for this mine alone, representing an attractive new market opportunity.”

“Electricity for hydrogen production will partly come from local solar power and the grid, and the electrolyser capacity surpasses the daily demand of the truck, enabling storage for fuelling during night time or moments when solar radiation is poor, maximising the renewable share of the hydrogen,” it said.

“If successful, the long-term target is to convert the entire fleet of haul trucks at the mine to hydrogen, as well as at Anglo American’s other mining operations around the world.” 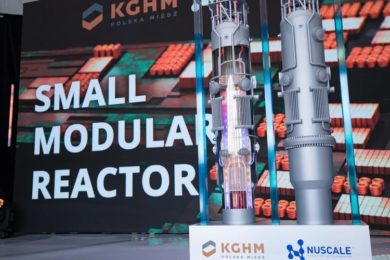