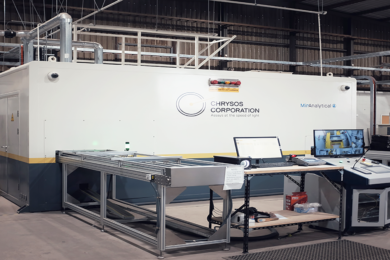 The Chrysos PhotonAssay solution provides rapid, accurate, safe and non-destructive ore grade analysis and, with the installation of this new system, MinAnalytical’s Kalgoorlie facility now has the security of double-redundancy and the capacity to service customers with fast turnaround on up to 100,000 samples per month, Chrysos said.

The technology, which was developed by CSIRO, slashes the time it takes to analyse a drilling sample from days to hours, according to Chrysos, and is an alternative to the traditional fire assay process. It represents a chemical-free approach to material analysis that gives accurate results in minutes and uses a larger sample size than fire assay, with reduced sample preparation.
A further benefit is that the new process enables the sample to be tested repeatedly if required – unlike fire assay, which involves the destruction of the sample, the company says.

Arriving in Kalgoorlie in late October, the new PhotonAssay Max was installed by Chrysos and its manufacturing partner, Nuctech, and completed site acceptance testing in mid-November, with final sign-off occurring earlier this month.

“With NATA (National Association of Testing Authorities) accreditation of the new system expected in 2020, and a fully-automated sample preparation solution from Scott Automation incorporated by May, MinAnalytical’s Kalgoorlie laboratory represents the cutting edge of gold analysis and reporting,” the company said. 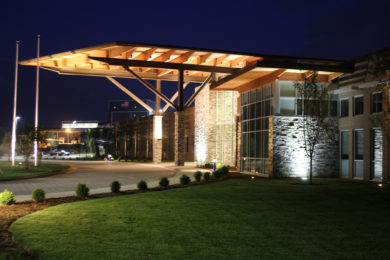 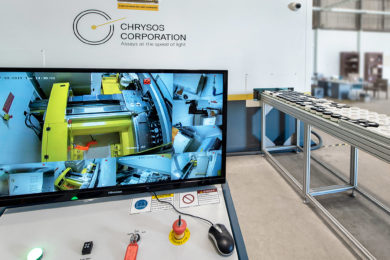 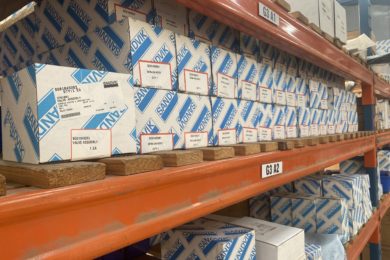