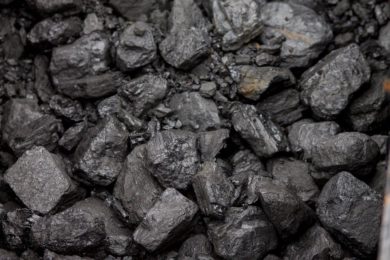 Canada’s Minister of the Environment and Climate Change, Jonathan Wilkinson, in partnership with Natural Resources Minister, Seamus O’Regan, have announced that Canada will launch a strategic assessment looking into how future new thermal coal mine projects will be assessed under the government’s Impact Assessment Act.

The strategic assessment will include, but not be limited to:

The United Nations Secretary General has called for no new coal plants by 2020, and Canada has plans to phase out traditional coal-fired power by 2030.

Wilkinson said: “An important pillar of the Government of Canada’s plan to fight climate change is phasing out traditional coal power generation, while ensuring a just and fair transition for workers and communities. With the phase out of coal power, it is important to consider the future of thermal coal mining. This strategic assessment is the tool included in the Impact Assessment Act to do this.”

Draft terms of reference for the strategic assessment of thermal coal mining will be available online for public comments early in 2020, according to the government.

It also said the Coalspur Vista Coal Mine Phase II project, located in Hinton, Alberta, currently undergoing an environmental assessment by the Province of Alberta, will not be designated for federal review under the Impact Assessment Act because it will be covered under the Provincial environmental assessment process, and the issues of Federal jurisdiction will be covered through other regulatory processes.

“If the project proceeds, it will be subject to all applicable federal regulations,” the government said.