Downer EDI to continue work at Stanwell’s Meandu coal mine 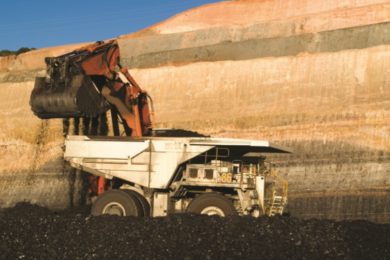 Downer EDI has been awarded a five-year contract extension, valued at around A$600 million ($412 million), to provide mining and related services at the Meandu coal mine, in Queensland, Australia.

The mine is owned by Stanwell Corp, has a 7.6 Mt/y thermal coal capability and is in Queensland’s South Burnett Region.

Under the contract, Downer will carry out full mining services, including operation of the coal handling and preparation plant (CHPP). The new contract extends Downer’s current remit at the mine, which commenced in 2013 and expires on June 30, 2020. The new contract will commence on July 1.

Grant Fenn, CEO of Downer, said: “Downer has worked closely with Stanwell since 2013 and we look forward to continuing to provide safe and productive services at Meandu mine.”