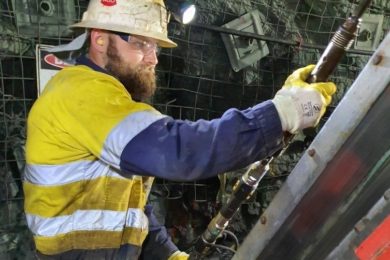 The new DeviGyro Overshot manufactured by Devico AS was recently trialled by Downhole Surveys at Northern Star Resources’ HBJ underground gold mine south of Kalgoorlie and according to Downhole produced “fantastic results.” A -50 degree dipping, 130 m NQ drill hole was selected to conduct multiple runs. Two surveys were conducted whilst pulling the core tube in an uninterrupted drilling cycle. One survey was conducted without pulling the core tube to test any variations in survey quality.

Each survey took between 9 and 11 minutes to complete and less than 5 minutes setup time. Misclose between the three runs at 120 m was 170 mm which is some of the most accurate survey data ever seen by Michael Ayris, Senior Technical Adviser at Downhole Surveys, who conducted the tests. Time savings calculated through using the DeviOvershot are estimated to contribute to a 10% increase in drilled metres. Downhole Surveys is an innovative Western Australian rental business with a global reach, providing precision downhole instruments to the civil engineering, mining, exploration and drilling industries. 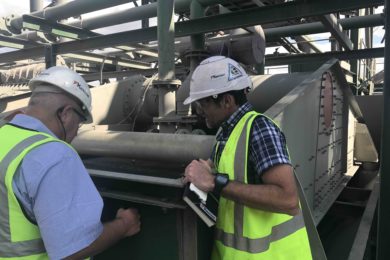