Barminco to start contract mining at Savannah next month 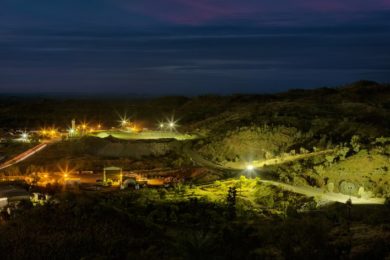 Less than a month after being named preferred contractor for the Savannah nickel-copper-cobalt project in the Kimberley region of Western Australia, Perenti’s Barminco has formally been awarded a contract to start work on the Panoramic Resources-owned asset.

Under the circa-A$200 million ($132 million) contract, Barminco will undertake mine development, production, and haulage over a three-year term at the project, with around 170 people expected to be employed.

Barminco says it has been in discussions with Panoramic over recent weeks to develop a mobilisation plan and contract mining of the first stoped ore was expected to commence in early March 2020.

Perenti Managing Director, Mark Norwell, said: “We are pleased to have been formally awarded the contract and look forward to working closely with Panoramic to deliver on this project.”