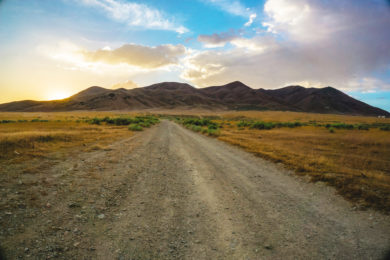 Nevada Gold Mines (NGM) says it has approved the conversion of its TS Coal Power Plant to a dual fuel process, allowing the facility to generate power from natural gas.

This conversion, which will enable the facility to reduce carbon emissions by as much as 50%, is in support of Nevada’s carbon-reduction objectives and is in partnership with Governor Sisolak’s administration, NGM said.

NGM is currently working with the State of Nevada on final permitting to allow construction to begin near the end of 2020, with the goal of final commissioning in the June quarter of 2022.

As part of its overall energy management strategy, NGM is also reviewing the potential for a 200 MW solar facility with battery storage. The intention is to phase construction, initially installing 100 MW that could produce power as early as 2022. A study is currently underway and, once the project is approved, NGM will work with the State of Nevada and the Office of Energy on permitting, it said.