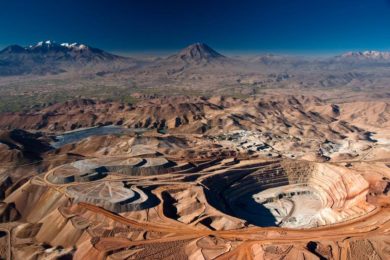 Freeport-McMoRan Inc has announced that to comply with the Peruvian Government’s Supreme Decree and declaration of a National Emergency in its efforts to contain the outbreak of COVID-19, its huge Cerro Verde copper mine has temporarily transitioned to a care and maintenance status for a 15-day period which commenced on March 16, 2020. During this period, onsite personnel will be limited to critical activities necessary to maintain the facilities pending a return to normal operations.

Freeport-McMoRan owns 53.56% of Cerro Verde, which operates one of the world’s largest concentrating facilities near Arequipa, Peru. In 2019, Cerro Verde produced 1.0 billion pounds of copper and 29 million pounds of molybdenum. Freeport says Cerro Verde will work closely with Government authorities to be prepared to restart operations as soon as possible.

Cerro Verde’s operation consists of an open-pit copper mine, a 409,500 t/d concentrator, and SX/EW leaching facilities. Leach copper production is derived from a 39,000 t/d crushed leach facility and a 100,000 t/d ROM leach system. This SX/EW leaching operation has a capacity of approximately 200 million pounds of copper per year. 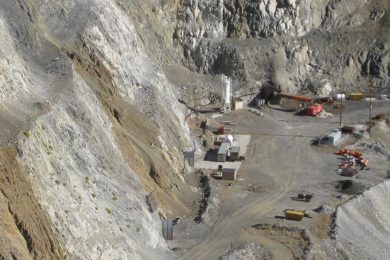 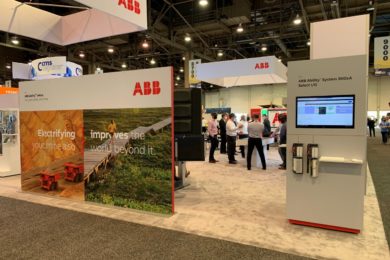 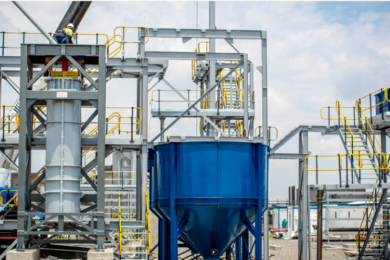