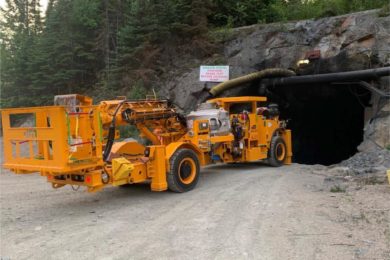 The ramp up to first production at Pure Gold Mining’s Madsen gold project in Red Lake, Ontario, continues, with the company having recently taken delivery of an ANFO loader from MacLean Engineering.

The ANFO loader, which has just headed underground for the first time at the project, is one of several new pieces of kit the company has added to its fleet as it heads towards its goal of pouring first gold at Madsen by the end of the year.

In a June 21 update, Pure Gold said procurement of major equipment was now 94% complete; a total of 1,285 m of underground mine development had been completed, with an advance rate 60% better than the mine plan; initial access development to longhole stopes had commenced; and an alimak had been installed in the existing shaft to support dewatering and shaft rehabilitation.

One of these haul trucks is a DUX DT-26N articulated truck, while at least one Epiroc jumbo drill has been commissioned at Madsen.

Based on the 2019 feasibility study, Madsen is expected to produce an average of 80,000 oz/y at an all-in sustaining cost of $787/oz over a 12-year mine life. The operation will feature a combination of diesel and battery-powered load and haul equipment, with first gold production planned for the December quarter. 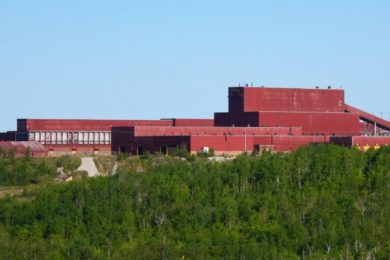 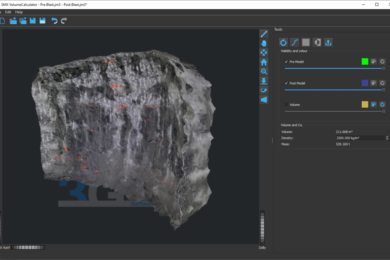 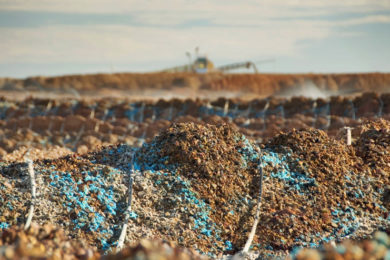