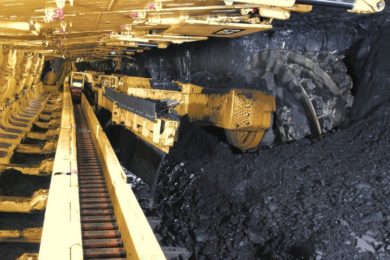 Further to its statement in March 2020 that it was considering the closure of the historic Luenen underground coal longwall (and plow) mining equipment factory, the associated Wuppertal operations as well as the former O&K factory in Dortmund which produces hydraulic mining shovels, Caterpillar confirmed in August 2020 that the plants will be shuttered.

On August 17, the company released a statement to the German media saying: “Today (8/17) Caterpillar Inc. announced it has finalised a contemplated decision for the Longwall and Hydraulic Mining Shovel (HMS) businesses, previously announced on March 5, 2020. Caterpillar will restructure the longwall business and close the Luenen and Wuppertal, Germany, facilities with the consolidation of production into other locations. Caterpillar will restructure the HMS business and close the Dortmund, Germany, facility.”

The decision on the longwall factories, Luenen also being the hub of the company’s Rock Straight hard rock longwall foray and its Rock Header Activated Undercutting Technology for hard rock development, was earlier referenced in the transcript of Caterpillar’s Q2 earnings discussion by CFO Andrew Bonfield who stated: “To improve our competitiveness and profitability, in the second quarter, we reached an agreement to close our Luenen and Wuppertal facilities in Germany. These facilities manufacture longwall products.” Interestingly he added that longwall production will be transitioned to Asia “and will be closer to end customers and improve its competitiveness” but it is thought that the continuous hard rock cutting program has now been discontinued or at least put on hold. The reference to being closer to end customers mainly refers to the healthy Australian longwall market.

On hydraulic mining shovels, where there has been healthy demand for models such as the 6040 and 6060, factories in the US are already taking up the slack as Dortmund winds down, while the new Cat Mining HQ in Tucson was already doing a lot of the engineering work on the latest shovel models. It was only in February that the company announced its next generation 6060 hydraulic mining shovel, which, it says, “features multiple design enhancements and new components that advance machine performance, durability, serviceability, and operator comfort.” 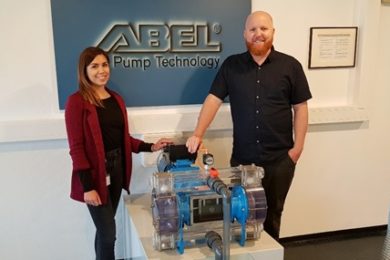