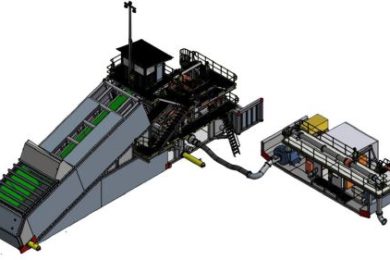 Strandline Resources says it has taken another important step towards development of its Coburn mineral sands project in Western Australia by appointing Piacentini & Son to design and construct three mobile dozer mining units for the project.

The scope of the A$21 million ($15.3 million) fixed-price contract forms a key part of Coburn’s efficient dry mining methodology, capable of receiving, screening and pumping ore from the mine to the processing facilities at an average rate of 3,100 t/h, based on two units in operation at any one time, it said.

The contract follows Strandline’s recent A$18.5 million equity raising to advance early works development activities while finalising the balance of project funding. Strandline says it is making solid progress towards definitive finance documentation and conditions precedent for the Northern Australia Infrastructure Facility A$150 million loan facility and is advancing discussions on the commercial debt tranche which is expected to stand alongside.

Last month, Strandline appointed Macmahon as the principal contractor to provide site-wide civil and bulk earthworks construction services for the project. The company is also expected to carry out contract mining at the site.

Strandline says the in-pit dozer mining units from Piacentini are designed to be frequently relocated as the mine progresses through the mine plan.

The parties have agreed final contract documentation based on a fixed price, fixed schedule arrangement, in line with the assumptions contained within the Coburn definitive feasibility study, Strandline added.

“The agreement is subject to standard conditions precedent regarding the development of the project and Strandline releasing a formal notice to proceed to commence the works under contract,” the company clarified. 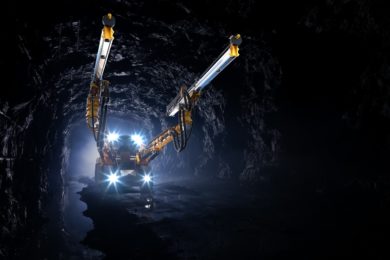 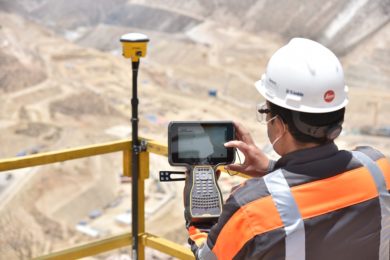 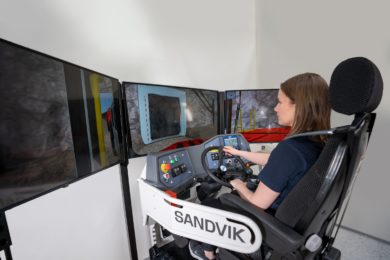