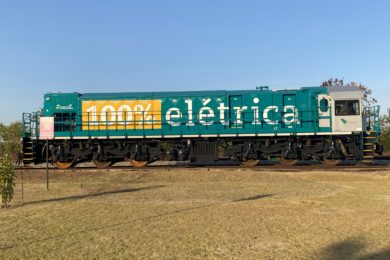 Vale says the first 100% electric, battery-powered locomotive in Brazilian mining, the EMD® Joule, is ready. Developed by Vale, in partnership with Progress Rail, a Caterpillar company, the equipment left the factory September 12 in Sete Lagoas (Minas Gerais), with the loco run towards Vitória (in the state of Espírito Santo) where it will operate in the mine-owned railway at the Tubarão Complex.

The locomotive must pass complementary tests before it is ready to operate. These tests with the pilot locomotive for manoeuvering operations in Tubarão are paramount for develop a conceptual solution for regular locomotives operating in the railroads

The world’s largest producer of pellets, the Tubarão Complex covers an area of 14 km2. It is home to the biggest railway yard in Latin America and eight pelletising plants belonging to Vale, which together produce more than 20 Mt of pellets per year for export from the Port of Tubarão.

The loco project is part of the PowerShift program, created by Vale, which aims to replace its energy matrix with clean sources. In addition to cutting greenhouse gas emissions by replacing diesel with electricity, the equipment will also reduce noise. In May, the mining company announced a goal to reduce its carbon emissions by 33% by 2030. The company still wants to become carbon neutral in 2050.

EMD® Joule’s batteries provide a 1.9 MWh storage capacity, expandable to 2.4 MWh, which means being able to operate up to 24 hours with no need to recharge. Today, railroad emissions account for almost 10% of Vale’s total Scope 1 and 2 emissions. Thus, if this technology is proven to be feasible, the electric equipment may contribute to the reduction of railroad emissions. 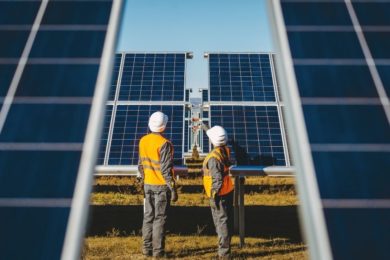 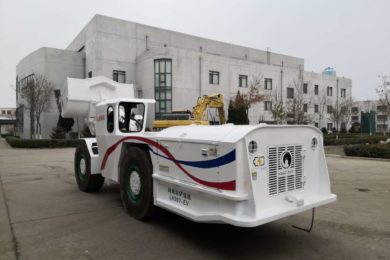 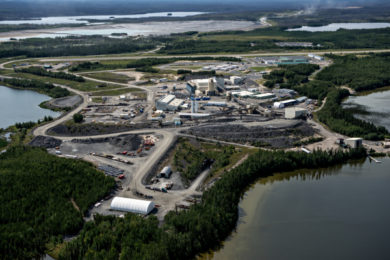