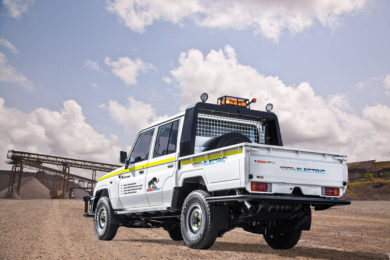 The purchase consideration will be $4.7 million and VivoPower will have the option to acquire the remaining 49% of Tembo in the future, it said.

Founded in the Netherlands, Tembo has since grown its global sales and distribution channels across four continents, with customers in Australia, Africa, Europe, and North America. In April, it signed a distribution agreement with ACCÈS for its Electric Cruiser (covering the province of Quebec), while in June, it added CPS Africa as a distributor in parts of Africa.

Executive Chairman and CEO of VivoPower, Kevin Chin, said: “We are very pleased to have the opportunity to invest in Tembo and to partner with Frank Daams and his team. We believe that this will deliver a win-win outcome for both parties, given the growing interest in electric vehicles from VivoPower’s customer base and the proven capabilities, technology and solutions that Tembo has already been delivering. 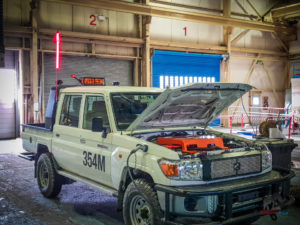 “Importantly, this investment would expand VivoPower’s market for electric light vehicles (ELVs) and sustainable energy solutions significantly beyond the Australian mining and infrastructure sectors. We believe that consummation of this transaction has the potential to transform our addressable market into a global one. Based on an analysis of publicly available industry data, the company estimates that the potential global addressable market for ELVs could be at least $36 billion within the markets in which Tembo is currently active (which presently do not include the United States, Asia or South America).”

Founder and CEO of Tembo, Frank Daams, said: “We are delighted by the prospect of welcoming VivoPower as a shareholder. We believe that VivoPower will bring significant value add, especially given their diverse customer base for which we can deliver a battery-electric vehicle solution. The investment has the potential to enable us to scale up production capacity, expand our global salesforce and invest further in R&D and product development.”

VivoPower, an international battery technology, electric vehicle, solar and critical power services company, is conducting due diligence and is in the process of negotiating definitive documents with Tembo in line with the LoI. The company anticipates entering into a definitive agreement with Tembo and plans to disclose the terms of such definitive agreement when and if executed. The company is working to close the transaction as promptly as practicable, subject to finalising confirmatory tax, legal and accounting due diligence. 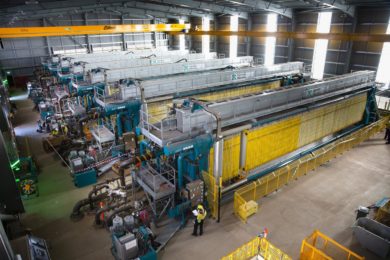 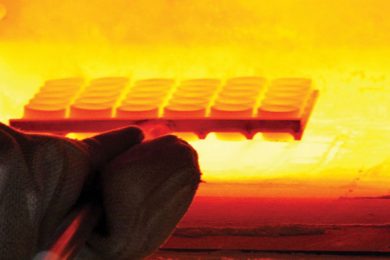 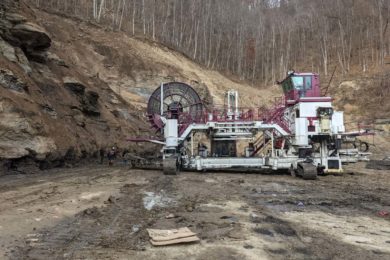