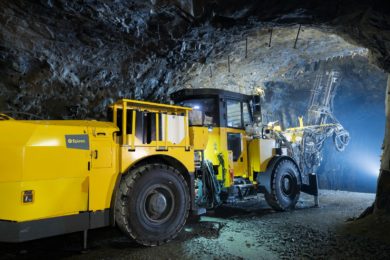 Epiroc has won an order from Norilsk Nickel for underground mining equipment that, the OEM says, will strengthen safety at three of its mines in Russia while ensuring highly efficient mine development.

Norilsk Nickel, one of the world’s largest producers of nickel, palladium, platinum and copper, has been investing in automation and digitalisation for the past several years. This has seen it introduce advanced digital technology in mine engineering, as well as in planning and operational control of mining activities, through its Technology Breakthrough program.

As part of this order, the miner has secured Epiroc’s Boltec M (pictured with with pumpable resin option) and Cabletec M rigs for use in the Oktyabrskiy, Mayak and Komsomolskiy mines to reinforce the underground rock in the safest and most productive manner, Epiroc says.

Quality and productivity are key features of these machines, Epiroc says. “For example, several of the Boltec machines will be equipped with the new automated pumpable resin system, a key component in Epiroc’s automated bolting development. The pumpable resin system, when combined with self-drilling anchors, is particularly effective in difficult and unstable ground conditions.”

One of the more difficult rock reinforcement tasks in underground mining and tunnelling operations is how to install long-term rock bolts in poor rock conditions, Epiroc says. As a result of this difficulty, rock bolting traditionally has often been the bottleneck within the drill and blast cycle.

“To resolve this, Epiroc in 2019, launched a pumpable resin system for underground rock bolting, allowing for a faster, more reliable and cost-effective bolting alternative for long-term rock reinforcement in difficult ground conditions,” the company said.

The Norilsk Nickel order exceeds SEK100 million ($11 million) in value and was booked in the September quarter of 2020. The equipment will be delivered from the company’s Sweden operations in the December quarter, Epiroc said.

“Norilsk Nickel has been an Epiroc customer for many years,” Helena Hedblom, Epiroc’s President and CEO, said. “We are proud to play a key role as this forward-looking mining company now takes the next step in its commitment to safety and productivity with our latest technology.” 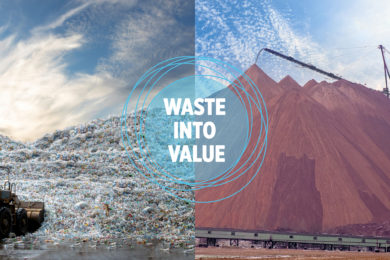 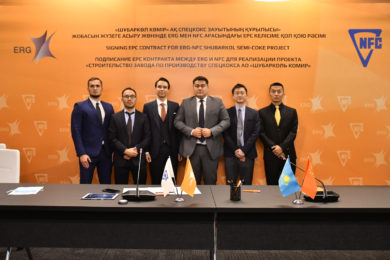