Polyus says the Ust-Omchug — Omchak power project in the Magadan region of Russia has been completed, with its Natalka gold mine now connected up to a new 220 kV power grid.

The total construction capital of this project (excluding VAT) amounted to around RUB10 billion (around $126 million), with some RUB6.5 billion attributable to state subsidies received by the company over the 2016-2019 period.

Pavel Grachev, Chief Executive Officer of Polyus, said: “The Ust-Omchug — Omchak line is an important infrastructure project that facilitates continuity of operational processes at Natalka. It also contributes to our company’s development as a responsible operator, as Polyus is committed to creating a low-carbon and sustainable future.” 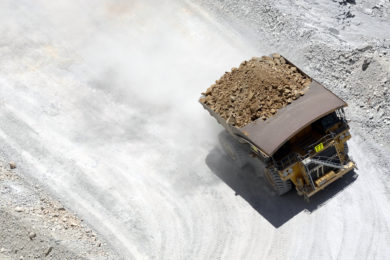