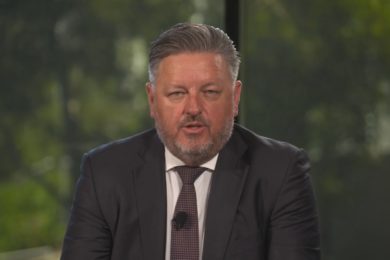 Fortescue Metals Group has confirmed it is in the process of developing an in-house, non-diesel 240 t haul truck prototype that will test both battery-electric and fuel-cell electric drivetrain technology in the Pilbara of Western Australia.

Speaking at its Investor and Media Day on Wednesday, Fortescue Chief Operating Officer, Greg Lilleyman, said the two-phase project would “offer a step-change opportunity to reduce our emissions”.

He explained: “With around a quarter of Fortescue’s Scope 1 and 2 emissions attributable to our mobile haul fleet, this is a significant opportunity to drive our pathway to net-zero operational emissions.”

The drivetrain of the 240 t prototype truck will be powered by the company’s integrated renewable energy network, he added. 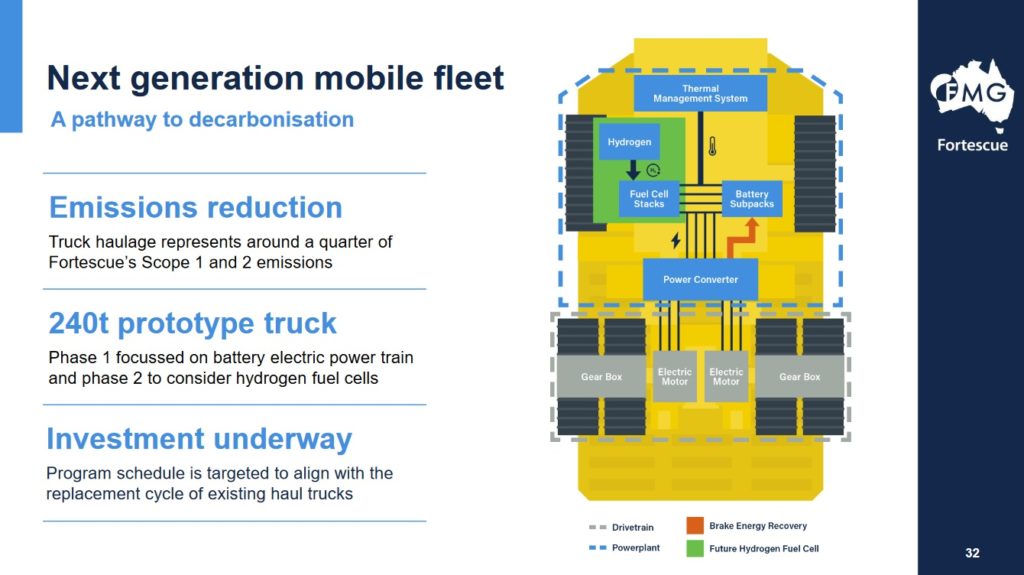 Phase one of the project will see a battery-electric powertrain on-board the prototype truck tested and trialled, from an operational perspective, in the Pilbara. Phase two of the project will consider hydrogen fuel cell powertrains, Lilleyman added. The drivetrains will have the capacity to regenerate power on downhill haulage.

While no specific timeline was provided for the project, the company did say the program schedule was targeted to align with the replacement cycle of the company’s existing haul trucks.