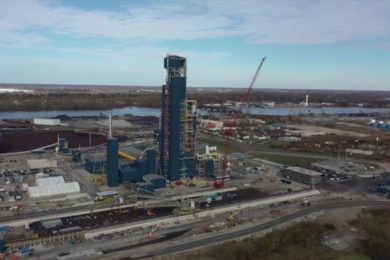 Iron ore miner and steelmaker Cleveland-Cliffs Inc has set a target to reduce its greenhouse gas emissions by 25% by 2030, with the use of carbon capture technologies and natural gas/hydrogen in the production of hot briquetted iron (HBI) just some of paths it is pursuing.

Prior to setting this goal with its newly acquired steel assets from AK Steel and ArcelorMittal USA, the company said it exceeded its previous 26% greenhouse gas reduction target at its mining and pelletising facilities six years ahead of its 2025 goal. In 2019, it reduced its combined Scope 1 and Scope 2 GHG emissions by 42% on a mass basis from 2005 baseline levels, it said.

Lourenco Goncalves, Chairman, President and Chief Executive Officer, said: “We at Cleveland-Cliffs acknowledge that one of the most important issues impacting our planet is climate change. The American steel industry is one of the cleanest and most energy efficient in the world, and therefore the utilisation of steel Made in the USA is a decisively positive move to protect the planet against massive pollution embedded in the steel produced in other countries.”

He added: “In the past year, Cleveland-Cliffs has transformed itself into the largest flat-rolled steel producer in North America. As a company currently employing more than 25,000 people, the vast majority of them in good paying middle-class union jobs, our commitment to operating our business in an environmentally and socially responsible manner remains our priority.

“As we continue to grow the company going forward, we will vigorously pursue the opportunities we have outlined in our Greenhouse Gas Reduction Commitment, and will be transparent with our stakeholders by regularly reporting on our progress.”

Cleveland-Cliffs’ plan is based on its execution of the following five strategic priorities:

Only last year, Cleveland-Cliffs completed the construction of its first Direct Reduction Plant (pictured) to make it the first HBI producer in the Great Lakes Region of North America.

The company said: “To further reduce our GHG footprint at the new Direct Reduction Plant, we will evaluate partnering with hydrogen producers to replace natural gas use with hydrogen when it becomes commercially available in significant quantities.”

Without any modifications to the plant’s configuration, the company says it can replace up to 30% of the plant’s natural gas consumption with hydrogen to reduce GHG emissions by approximately 450,000 t/y.

“With limited equipment modifications and investments, we could increase hydrogen usage up to 70% and reduce over 1 Mt of GHG emissions per year,” it added. 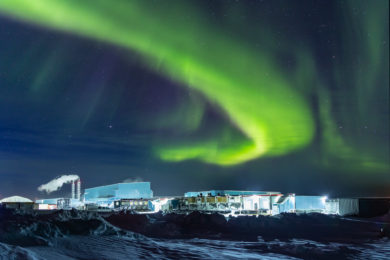 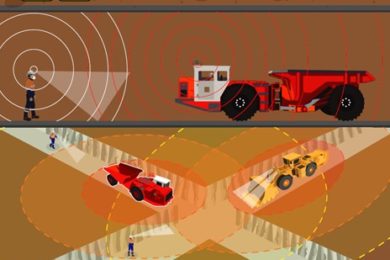