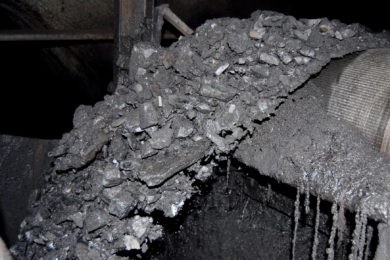 According to Booyco Electronics CEO, Anton Lourens, the scale of recent orders from underground collieries and open-cast operations are testament to the company’s leadership in the sector.

“We support an extensive population of our proximity detection equipment on trackless mining machines (TMMs) in coal mines and expect to see enthusiastic take-up of our new-generation Booyco CXS product,” Lourens says. He highlights that the customer base includes not only the Mpumalanga coalfields, but also those in KwaZulu-Natal province – supported by the company’s network of branches including Witbank and Richards Bay.

Regulations currently demand that any electrically-powered TMM in an underground mine must be equipped with a PDS, but many coal operations have a combination of diesel and electric units. He emphasises that the regulatory framework will soon enforce Level 9 requirements – with more advanced collision avoidance capability – for both diesel and electric TMMs.

“We are working closely with many OEMs and mining customers on aligning and testing our respective equipment for Level 9 compliance,” he says. “It should be remembered, however, that the industry still has considerable work to do on the application of PDS technology to surface diesel TMMs, which pose a range of technical challenges.”

“Coal mines have a key role to play in the testing and application of collision avoidance systems, as the industry upgrades to ever-more effective safety protocols,” Lourens says. “The Booyco CXS consolidates all we have learnt in our 15 years in business, taking that vital step from a warning system to a fully-fledged collision avoidance system.”

He highlighted that the Booyco CXS retains the intrinsically safe technology of previous generations, making it more cost effective and generally easier to manage. “The common alternative to intrinsically safe equipment is for suppliers to add a flameproof enclosure to house the PDS, which tends to be heavy and impractical,” he says.

Another contribution to safety and productivity is the Booyco Electronics Asset Management System (BEAMS) – a central information hub for a mine’s PDS assets. Centralising information from PDS hardware and monitoring devices, BEAMS enhances operations by identifying patterns of unsafe behaviour that can be promptly addressed, according to the company. 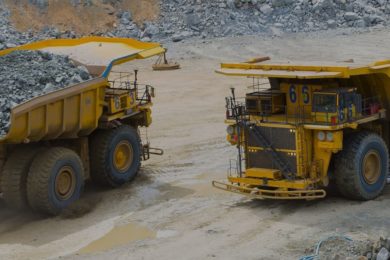 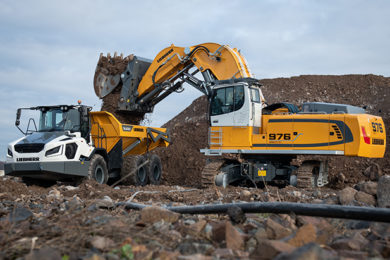 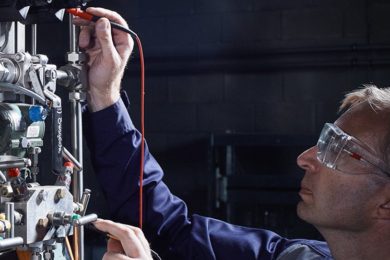