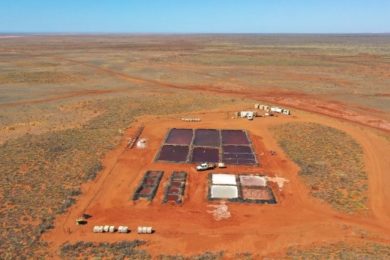 BCI Minerals Limited has confirmed around A$90 million ($68 million) of contract awards for its Mardie Salt & Potash project, in Western Australia, ahead of a final investment decision (FID).

The initial earthworks contract has been awarded to WBHO Infrastructure, a contractor with a long history of project delivery excellence in large civil construction projects and a strong presence in Western Australia.

The contract includes initial construction of the large-scale trial pond scheduled to commence in April, as well as construction of evaporation ponds 1 and 2, on terms aligned with definitive feasibility study (DFS) budget assumptions once the FID is achieved and required tenure and approvals are in place. The total earthworks volume in this scope is approximately 800,000 cu.m over an area of 24 sq.km.

Engenium, the successful tenderer for the Project Management Contractor role, is a Western Australian company with offices in Perth and Karratha. Engenium, which recently signed a letter of intent that could see it acquired by Stantec, was selected for its local and experienced team, proven track record in project delivery and construction management, excellent health and safety record and pricing within the DFS budget, BCI said.

“The PMC is an important contract in the overall execution of the Mardie project which will see Engenium manage the construction program through the provision of people and systems as an extension of the BCI owners’ team,” it said. “Engagement of Engenium on a staged basis will also support BCI to achieve construction-ready status ahead of main construction commencing in the second half of 2021.”

BCI’s Managing Director, Alwyn Vorster, said: “The award of the initial earthworks contract, in particular, represents a key milestone in BCI’s progress toward main construction and demonstrates board confidence in Mardie’s development pathway. These contracts will be initially funded from BCI’s healthy cash balance and strong Iron Valley royalty income.”

The Mardie DFS outcomes indicated that the production of 4.4 Mt/y of high purity salt and 120,000 t/y of premium sulphate of potash (SOP) fertiliser was technically and financially viable. The total capital cost came in at A$779 million and the pre-tax net present value (7% discount) was A$1.197 billion.

A FID by the BCI Board is targeted in the June quarter, which will be followed by completion of the funding task. Construction could commence in mid-2021, which will allow for first salt sales in 2024 and first SOP sales in 2025, the company says. 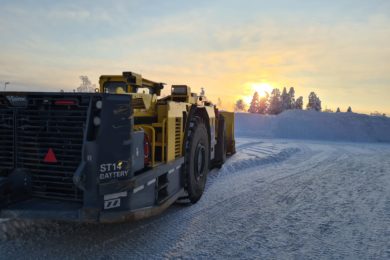 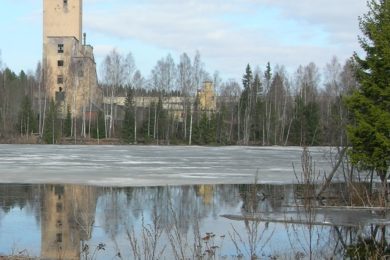