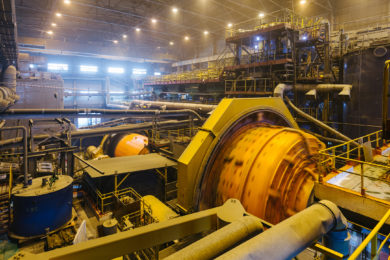 TGC-1 (Nizhne-Svirskaya HPP-9 and Verkhne- Svirskaya HPP-12 as generating facilities) and Vitimenergosbyt (Mamakanskaya HPP as generating facility) acted as the certificate issuers. The transaction with TGC-1 was conducted on the cloud platform of the Sberbank Blockchain Laboratory, where transactions with such certificates are recorded. The Company expects the amount of I-REC certificates purchased to decline starting Q2 2021 following the recent agreement for the supply of environmentally friendly electricity generated by the Sayano-Shushenskaya hydropower plant to Polyus’ Krasnoyarsk Business Unit.

Pavel Grachev, Chief Executive Officer of PJSC Polyus, commented: “Polyus has now become the first major gold mining company globally to cover all of its electricity needs with renewable energy sources. The transition to renewable energy represents a crucial part of the global economy’s transformation in our fight against climate change, and is of paramount importance for our company. We hope that both Russian and international peers will be encouraged to follow our lead in supporting the advancement of renewables, which is in all of our interests.”

Alexander Vedyakhin, First Deputy Chairman of the Management Board of Sberbank: “The agreement between Polyus and TGC-1 demonstrates that using certificates to make energy consumption greener has become both convenient and popular. It promotes the development of renewable energy sources, and Sberbank, in turn, is becoming the conduit through which companies are moving towards more sustainable production and reducing their negative impact on the environment. We are preparing to conduct similar transactions with a number of major clients. By introducing such green instruments, we are contributing to the ESG transformation of the Russian economy.” 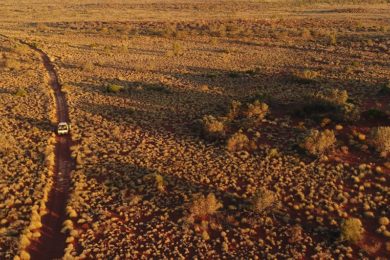 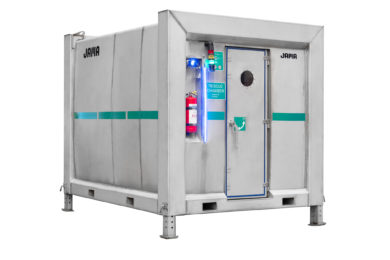 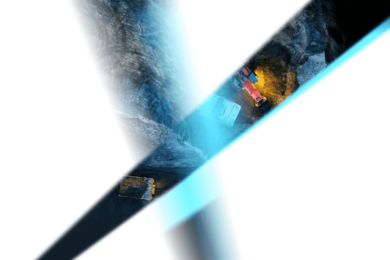