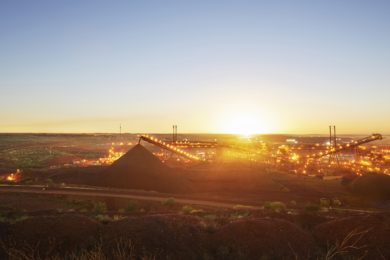 This is the second major contract awarded to Contract Power by Fortescue as part of their Pilbara Energy Connect program and follows the award in July 2020 of a major contract to construct the gas-fuelled power station component of the project. “We thank Fortescue for their continuing confidence and look forward to delivering a world class product, building on our relationship with Fortescue which reaches back to 2007,” said Pacific Energy Chief Executive Officer Jamie Cullen. “This latest award is a significant endorsement of our Group’s capabilities and credentials across all forms of traditional and renewable generation, in both remote and network connected energy generation and storage.”

He added, “Working with our key suppliers, Hitachi ABB Power Grids and Kokam, we will be bringing together key components from two highly regarded specialist equipment suppliers to deliver an end solution for Fortescue which will become the largest network connected BESS in Western Australia and is among the world’s largest to be developed for an industrial application.”