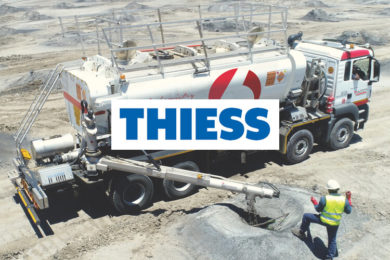 AECI Australia has been awarded a five-year contract extension by contract miner Thiess for the supply of bulk emulsion explosives, initiating systems and related services for mines in Queensland and New South Wales.

This contract consolidates AECI’s base business in Australia and further strengthens the relationship between the two companies, which began in 2014 when AECI entered Australia to support this major mining customer, AECI said. The two also have long-standing partnerships in Indonesia and in several countries in Africa.

Mark Dytor, AECI Chief Executive, said: “AECI Australia is celebrating the achievement of seven years worked without a lost-time injury. We are proud to deliver a safer, innovative and cost-effective product offering that enables ‘One AECI, for a better world’. Better Mining is one of our sustainability goals because we recognise the importance of making global mining safer and more circular. Significant opportunities exist and we look forward to realising more of these in collaboration with customers such as Thiess.”