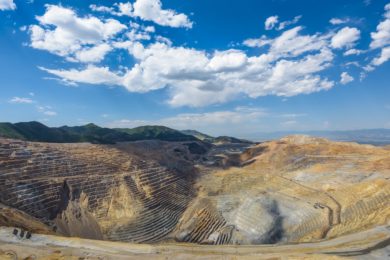 Cementation USA secured the Underground Characterisation Development and Infrastructure project in Utah for Rio Tinto’s Kennecott copper operations (open pit, pictured). The value of this agreement is circa-$70 million, with the initial scope including lateral development and associated infrastructure works.

Cementation Canada Inc has secured the completion of Phase 1 of the Jansen potash project in the province of Saskatchewan for BHP. This scope includes the post liner excavation, steel and equipping of the shaft.

The value of the complete project award, subject to a sanction decision for the project, is around $170 million. Cementation Canada has, in the interim, received a works order to proceed with the first work package to the value of $12 million.

BHP said last month that it expected to make a decision on whether to move forward with Jansen, which is expected to produce 4.4 Mt/y of potash in its first phase, in the next two months.

Murray & Roberts said: “During the past year, mining companies in the Americas have experienced prolonged COVID-19 impact, creating short-term order book pressure for engineering and contracting companies. These awards are evidence of new mining investments returning to the region.

“The forecast improvement in capital investment in the mining industry is encouraging and, considering the platform’s leading global position and growing near term project pipeline, there is good potential for accelerated growth for the group’s mining platform.” 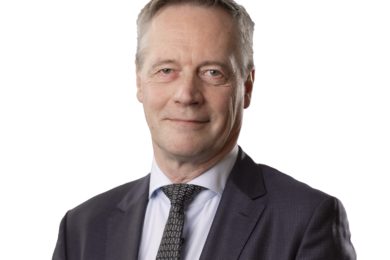 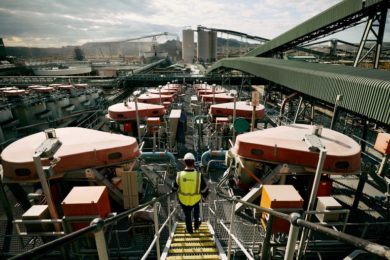 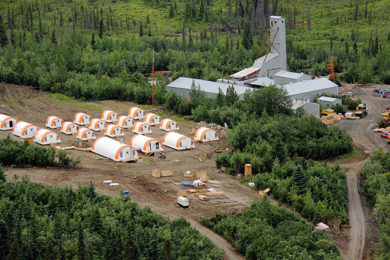