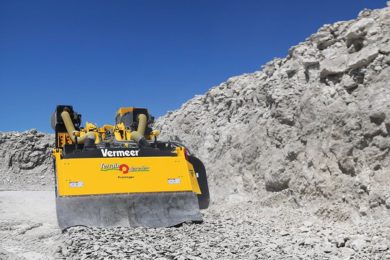 The machines are being used in Africa at, among others, China Molybdenum’s Tenke Fungurume copper and cobalt mine, in the Democratic Republic of Congo, and exploration and mining services company Société Minière de Boké’s bauxite mines, in Guinea. In South Africa, the machines are being used at diversified miner Exxaro Resources’ Grootegeluk open-cast coal mine, in Limpopo.

Cramond says Vermeer wants to pursue other commodities that will be in demand within the next few years. He notes that the company is approaching mining companies that are mining certain market-related commodities.

The Vermeer surface excavation machine provides users with consistent material size, eliminating the need for primary crushers and increasing efficiencies of loaders and haul trucks. No permits for blasting are required either, the company says. This mining method also facilitates selective mining and selective loading, allowing for the ore to be more easily separated from waste.

Other advantages include access to areas of open-cast mines where drilling and blasting cannot be carried out because of physical or permit limitations, as well as a reduction in noise, dust and vibration, compared with drilling and blasting operations. The machine can mine at a maximum incline up to 30º.

Vermeer Equipment Suppliers MD, Frank Beerthuis, notes that this capability enables the machine to start mining directly after vegetation has been cleared, even on hills and slopes.

“Further, the equipment can remove overburden and, once the orebodies are exposed, mining can continue,” he says. “With drill and blast, a lot of mobilisation and demobilisation of equipment is needed to get to the orebody.”

Cramond argues that there are opportunities to use surface mining technology, such as Vermeer’s surface excavation machines, on existing mines that have “essentially mined themselves out” using traditional mining methods.

“If a mine has drilled and blasted to a certain depth and there is a certain span of their mine site for which they cannot use traditional methods, but there is enough of a commodity that makes it viable to further extend the life span of the mine, surface mining technology may be a unique consideration for them,” he explains.

Cramond says that when a miner starts up a greenfield mine and can eliminate the primary crushing process to get the material into the market much quicker, surface mining becomes a viable option if it falls within the capability ranges of the surface mining technology that is going to be used.

Implementing surface excavation machines at greenfield mines can save time and may reduce the initial capital investment, as well as generate revenue much faster than traditional methods, he adds.

“The infrastructure is considerably less expensive to buy and is installed quicker than the construction of a large primary crushing plant, for example,” he says.

The quick start-up of the machines can enable existing mines to take advantage of spiking market prices, Cramond comments.

Vermeer says it has the tools and data to estimate how the surface excavation machines can perform at a mine. The estimation uses actual data from a mine operation to provide a more realistic estimate of how Vermeer’s technology may benefit a mine.

The company can carry out field testing using a point load tester to test material on site. If the material is within a range deemed acceptable, further testing will be required.

Moreover, Vermeer has its own dedicated rock laboratory in the US, to which interested mines’ rock samples are sent to determine production rates and cost of production of the company’s surface excavation machines in the client’s specific application. These samples are then subjected to various tests and the data is provided for the mine.

Cramond highlights that, even though there are numerous rock laboratories available, Vermeer orientates its rock-testing towards the capabilities of its machines, which enables the company to gain detailed information on the samples and the potential of job sites and compare these afterwards with real life production rates of the equipment. The company uses its in-house developed production calculator to formulate operational costs and production rates on a particular mine site.

If it has been determined that Vermeer’s surface excavation machines are suited to a mine’s operations, the client is given the option to either trial the equipment or visit a mine where the company’s equipment is being used in a similar application.

When trialing the equipment, Vermeer conducts a complete efficiency analysis of the mine and provides this data for the client. Trialing can take from two weeks to three months. 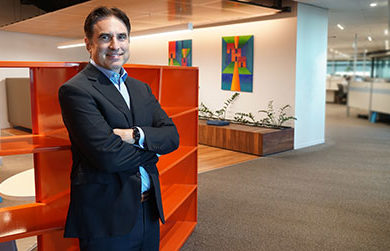 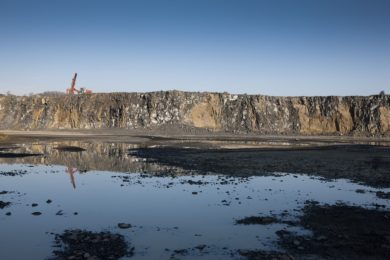 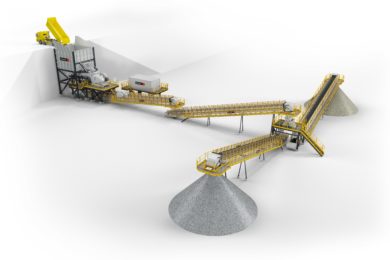