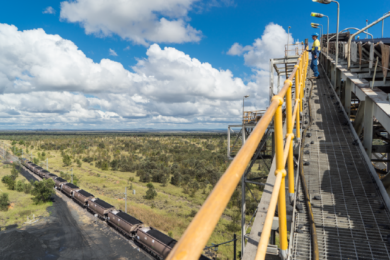 Under the terms of the LoI, the mining services contract continues such that negotiations underway in respect of a proposed amended contract can be completed with the intention, subject to agreement as to terms, to extend the relationship with Curragh to December 31, 2026.

The expected contract value is anticipated to be between A$1-1.4 billion ($734 million-1.03 billion), dependant on final scope.

Under this new arrangement, it is anticipated that Golding will spend up to A$46 million on capital equipment, continuing to employ around 500 people at the mine, most of which live in the Central Queensland region.

NRW CEO and Managing Director, Jules Pemberton, said: “This agreement maintains the relationship Golding have established at Curragh Mine since 2014 and reflects our continued ability to support of our client’s mine plans.”

Curragh has been operating since 1983 and, in 2017, was the sixth largest metallurgical coal mine in Australia by met coal production, according to Coronado Global Resources.