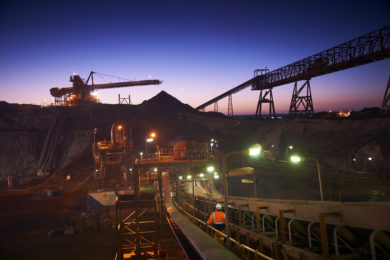 In the lead-up to the 20-year rebuild of the flash furnace at BHP’s Olympic Dam mine in South Australia, the miner has awarded a A$1.8 million ($1.3 million) contract for refuelling services to local, indigenous-owned company Zancott Knight.

The flash furnace rebuild is part of the current smelter maintenance campaign, SCM21, at Olympic Dam, with BHP actively seeking out opportunities for local, small and indigenous businesses to be part of the action, Jenny Purdie, Asset President Olympic Dam, told attendees at the Copper to the World Conference in Adelaide, yesterday.

Both these groups make up two of the Traditional Owner partners Olympic Dam engages with, she said.