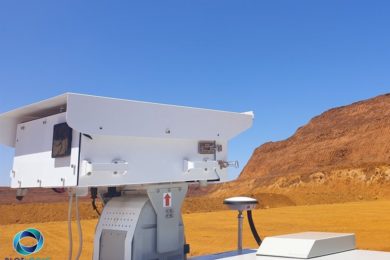 Plotlogic’s mission to deliver precision mining across the world has been given a boost with A$7.5 million ($5.5 million) of funding from international investors.

Plotlogic’s primary focus is on providing accurate real-time orebody knowledge to enable greater operational efficiency and resource utilisation. Its OreSense® technology has demonstrated its ability to improve health and safety, enhance overall mining operations and deliver tangible productivity gains, according to the company.

Andrew Job, former mining manager and company Founder, recently completed his PhD in artificial intelligence-based sensing at University of Queensland, and has said “Plotlogic’s technology is an exciting development in resource knowledge and forms an important part of our growth as we digitally transform our mining businesses”.

Plotlogic’s most recent international deployment of its OreSense system was to an Anglo American project in South Africa. This comes on top of deployments at BHP and South32’s operations.

The company says it continues to increase its global footprint with imminent deployments to South America, North America, Asia and Russia.

Precision mining with the help of technologies like OreSense have the potential to increase worldwide industry value by $370 billion/y, according to Plotlogic, while reducing carbon emissions and improving the sustainability of mines over their life cycle.

To support commercial expansion, Plotlogic’s team has grown substantially, with the team currently sitting at 30 people, up from only six a year ago. It also has plans to double in size before the end of this year. 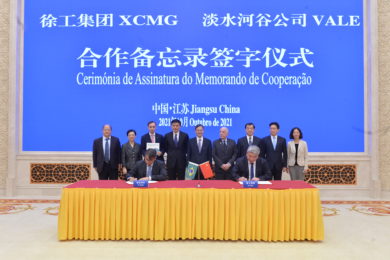 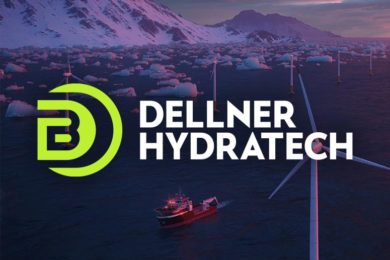 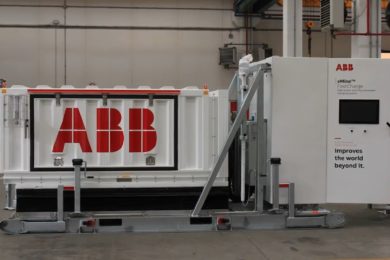