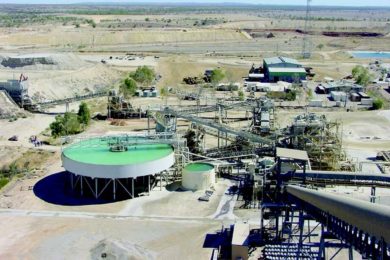 The contract with the Incitec Pivot subsidiary means Golding’s mining agreement at Phosphate Hill, in Queensland, Australia, will extend to September 6, 2026.

The expected contract extension value is anticipated to be between A$110-$120 million ($82-89 million) over the term.

Golding’s existing mining fleet will continue to operate in the mine and gypsum operations, with new capital spend limited to replacement of select light and medium vehicles, NRW said.

Golding employs around 80 people at the mine that operates on a fly-in fly-out arrangement from Townsville in northern Queensland.

NRW CEO & Managing Director, Jules Pemberton, said: “This contract extension reaffirms the strong relationship Golding has formed with Southern Cross Fertilisers at Phosphate Hill for more than a decade now, under various contract arrangements, and reflects our ability to secure repeat business through the quality and value of our service offering.”