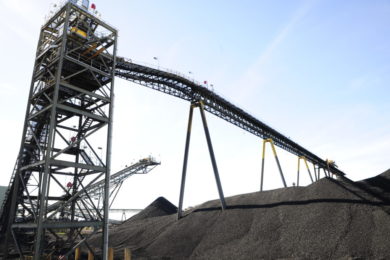 Redpath Australia says it has been awarded the Cut and Flit Development Contract for Whitehaven Coal at its Narrabri operations in New South Wales, Australia.

Situated around 28 km southeast of Narrabri on the North West Slopes in New South Wales, the Narrabri operations mine site is one of Australia’s most productive underground coal mines. Whitehaven is the majority owner – with a 77.5% interest – and the operation has approval to extract up to 11 Mt/y of coal from the longwall operations.

Mark Donghi, General Manager – Mechanical Excavation for Redpath, says the project will employ around 55 personnel and the aim is to start recruiting immediately.

The company said: “As a market leader in providing advanced development solutions to mine owners across Australia and around the globe, Redpath is well placed to deliver this project for Narrabri Coal Operations.”