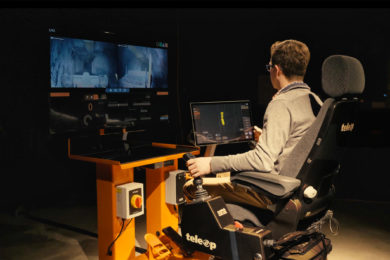 HARD-LINE and Hexagon’s Mining Division have announced a new partnership at MINExpo 2021, in Las Vegas, that, they say, will enhance their international mining capabilities.

Combining their expertise in surface and underground mining, Hexagon will serve as a major distributor of HARD-LINE’s teleremote technology, known as TeleOp, in North, Central, and South America as well as Saudi Arabia and Kazakhstan.

“Partnering with Hexagon is a significant step in our evolution and really shows our ability and desire to grow and adapt,” Walter Siggelkow, HARD-LINE’s President, says. “This will allow both companies to be even more competitive globally, especially in massive mining markets like Latin America.” 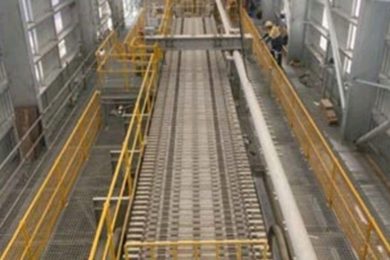 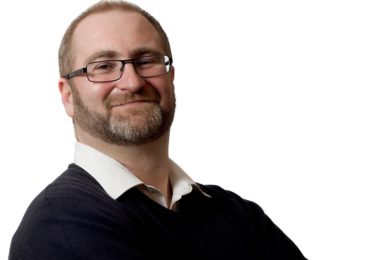 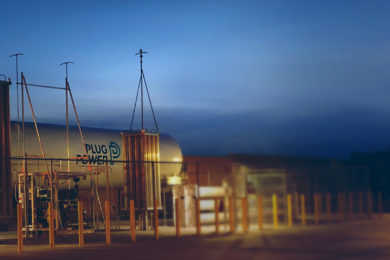