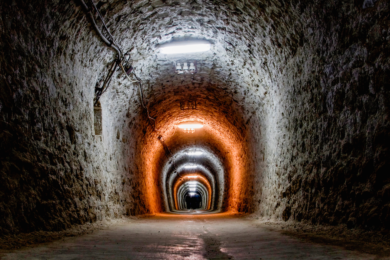 Axora, the digital solutions marketplace for industrial innovators, has published a new report into digital trends and key growth drivers in the global metals and mining industry, with digital transformation and innovation highlighted as crucial elements to meeting the rising demand from the energy transition.

The ‘Axora 2021 Innovation Forecast: Metals and Mining’ is based on a survey of 150 senior decision makers worldwide, as well as interviews with small and large operators alike. The findings indicate that the metals and mining sector is driving forward with digital transformation but there is still more to be done ahead of the energy transition, Axora says.

“There’s been a dramatic shift in how metals and mining companies perceive digital transformation,” Ritz Steytler, CEO, Axora, says. “As the sector emerges after a period of uncertainty, firms are realising the need for a more coordinated and strategic approach to ensure they deploy the right technologies, in the right places, at the right time.”

The key highlights of the research include the opinion that digital transformation and innovation are seen as crucial to meeting the rising demand from the energy transition:

Achieving more with less and improving working environments were popular reasons for deploying digital solutions, according to the survey, which highlighted that:

Tech-wise, companies have focused on analytics and semi-autonomous equipment, with:

Application-wise, there’s been emphasis on remote operations and automation, according to the survey, with:

There are clear regional trends for technologies, Axora says, with, Russia and Kazakhstand expected to focus extensively on robotics in the next year. Over this same timeframe, Australia will focus on artificial intelligence (AI), with the UK-based companies focused on cloud-based platforms. North America, like Australia, is also focused on machine learning.

In the next five years, Russia is expected to gain a major focus on robotics as well as advanced analytics and sensors, North America on IIoT and the UK-based firms on autonomous haulage technology.

The survey uncovered that AI is seen as the main growth driver, with 57% of decision makers saying their organisation had deployed AI to some extent and 59% of respondents ranking it first for growth potential in the next year (followed by robotics with 45%).

“The focus on AI is particularly marked in Australia and the UK,” Axora says. “Although Russia and Kazakhstan are least likely to see it as a growth driver in the next 12 months, they predict a major push in the next three to five years.”

In contrast to popular opinion, the top drive for digital transformation is not safety, according to the survey, with respondents citing people safety as the third highest business priority over the next five years.

In the next two years, mid-sized companies are most likely to see people safety as a key business priority. In the next five years, small companies have the greatest focus on it, according to the survey responses.

One of the last findings to come out of the survey was companies need support to succeed with digital transformation, with:

Joe Carr, Industry Innovation Director, Metals and Mining, Axora, concluded: “The metals and mining sector has made huge progress and is forging ahead with digital transformation with clear regional trends in place. However, there are still opportunities to benefit further through partnerships and by looking more closely at the safety side for opportunities to revolutionise standard ways of working and accelerate the move towards zero harm.” 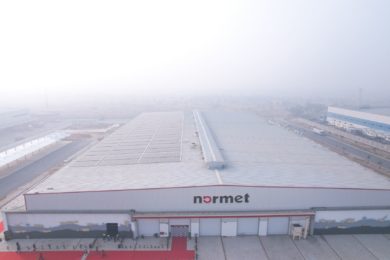 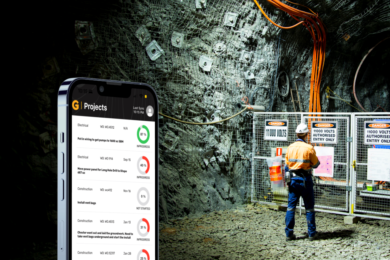