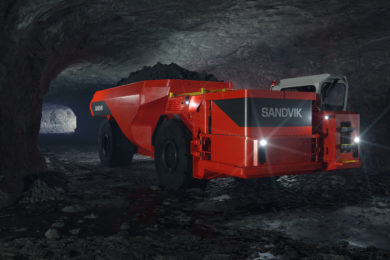 Sandvik Mining and Rock Solutions booked its highest order intake on record during the September quarter as demand for the company’s solutions continued the positive trajectory the OEM has seen throughout the year.

The company, a part of the Sandvik Group, recorded a strong contribution from all divisions, it said.

Organic order intake for equipment grew by 28% and aftermarket by 16% year-on-year, it said.

The Sandvik Group, meanwhile, reported adjusted EBITA of SEK4.7 billion, up from SEK3.6 billion a year earlier. This corresponded to a margin of 19.1%.