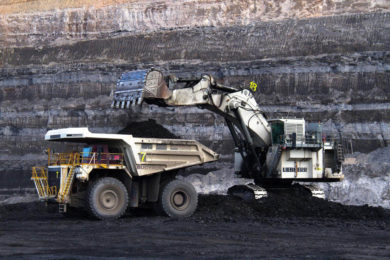 The agreement is for overhaul of Premier engines, supply of service exchange engines and labour support, as required. Based on quotations supplied and the anticipated schedule provided, Babylon estimates the total revenue over the three-year term, plus possible one-year extension, to be around A$16 million ($11.4 million).

The agreement comes with an initial three-year term, commencing from January 3, 2022, with the option for a one-year extension by written notice by Premier. The anticipated schedule included in the agreement specifies 44 engines over this three-year term.

Premier Coal claims to be Western Australia’s largest coal producer, mining about 4 Mt/y from its open-pit operation in the Collie Coal Basin. The company is managed by Yancoal Australia on behalf of its majority shareholder Yanzhou Coal Mining Company.

Premier’s mine has a 240 t truck and large shovel fleet along with state-of-the-art crushing, blending, and train and truck loading facilities, it says.