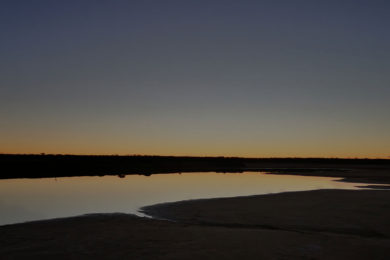 Civmec Ltd has been issued with a notice of award for a major construction contract in the resources sector at the Covalent Lithium Pty Ltd joint venture in Western Australia, as well as several infrastructure and maintenance projects, raising its order book to more than A$1.15 billion ($823 million).

The Mount Holland mine site will produce lithium concentrate, which will be transported to a refinery that Civmec has been tasked to construct. The refinery, to be located at Kwinana in Western Australia and within 10 km of Civmec’s flagship heavy engineering facilities in Henderson, will convert the lithium concentrate into high-purity lithium hydroxide monohydrate. Covalent says the refinery operations are expected to have an 85% recovery of the lithium contained in the spodumene concentrate, with the capacity to produce around 45,000 t/y of battery-quality lithium hydroxide.

The scope of work being undertaken by Civmec covers most disciplines performed by Civmec including structural and piping fabrication, SMP erection, refractory lining, insulation and E&I installation works.

Civmec expects to commence work on this project in 2022, with completion expected in 2024.

On top of this, the company says it has also continued to make traction in our efforts to secure more market share in the maintenance area on both the East and West coast of Australia with a new contract award for maintenance services for Glencore’s Murrin Murrin operations. It is also getting more work for maintenance and shutdowns from long-term client Roy Hill, and has recently completed work for a nickel producer in the Goldfields region of Western Australia.

Civmec’s Chief Executive Officer, Patrick Tallon, said: “Demand for heavy engineering and construction services in the private and public sectors in Australia remains strong and these new contracts underscore, yet again, our strength as a top-tier contractor. Our efforts to generate more recurring income are also paying off as we are getting more work involving maintenance and capital works from both existing and new clients.” 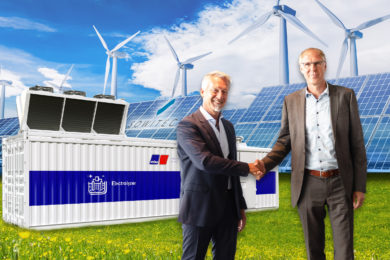 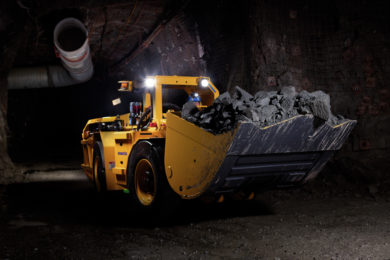 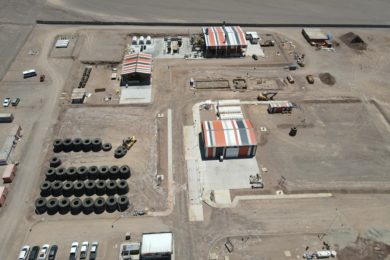