Redpath to carry out raisebore, boxhole services at Kirkland Lake Gold’s Fosterville mine 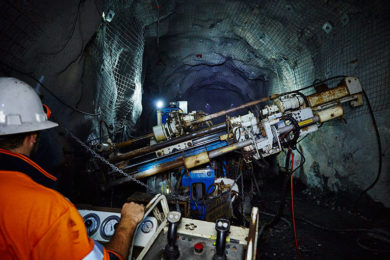 Redpath Australia says it has commenced a new raisebore contract with Kirkland Lake Gold at the Fosterville gold mine in Bendigo, Victoria.

Under the new contract, Redpath will provide raisebore and boxhole services at the mine through to late 2023.

The contract extends Redpath’s continuous presence at Fosterville to over 10 years.

Fosterville is a high-grade, low-cost underground gold mine, which commenced operation in 2005 and, during its initial years, produced gold from near-surface, low-grade mineralisation. It is now an underground mine with decline access that, last year, produced 509,601 oz of gold.

Redpath’s raiseboring division also has a relationship with the Kirkland Lake team at Macassa. The team completed a 1,010-m-long hole at the mine in Ontario, Canada, in 2021, making it the longest raisebore hole ever accomplished in the Northern Hemisphere and all the Americas when it was carried out.