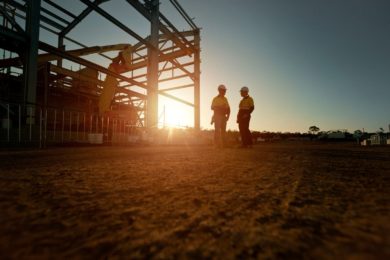 Engineering company Monadelphous Group says its businesses have secured some A$400 million ($284 million) of new contracts and extensions in the resources and energy sectors, including an extension at South32’s Worsley Alumina Refinery in Western Australia, a contract with Newcrest at Lihir in PNG, two contracts with Codelco in Chile and its first contract with Collahuasi Mining Company, also in Chile.

In Papua New Guinea, Monadelphous has been awarded a contract with Newcrest to provide structural, mechanical, piping and electrical and instrumentation works on the Lihir Front End Recovery Project, with work expected to be completed in the first half of 2022.

In Chile, Monadelphous’ maintenance and construction services business, Buildtek, has secured the following contracts at Codelco’s operations in Calama:

Monadelphous Managing Director, Rob Velletri, said the award of these contracts was a testament to the company’s proven track record of delivering value for its customers.

“We are pleased to continue our long-standing relationships with these valued customers and are committed to continuing the provision of high quality, innovative and safe solutions,” he said.