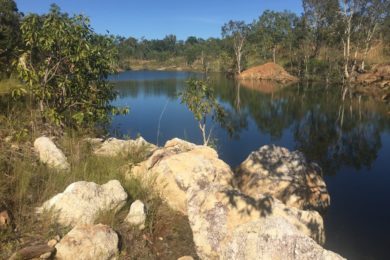 Core Lithium says it has executed a crushing services contract with CSI Mining Services (CSI), a subsidiary of Mineral Resources Ltd, for the Finniss lithium project in the Northern Territory of Australia.

The crusher civil works are nearing completion with CSI expected to start mobilising to the project during June 2022, the company said.

Core Managing Director, Stephen Biggins, said: “The award of the crushing contract is another significant step in the development of the Finniss lithium project. Core staff have done a great job getting the site ready for CSI to start work next month.”

In mid-2021, Core released a definitive feasibility study for the Finniss project, marking a major milestone in its goal to become Australia’s next major lithium producer by the end of 2022.

The study highlighted an average production of 173,000 t/y of high-quality lithium concentrate at a C1 operating cost of $364/t and a start-up capital cost of A$89 million ($63 million) thanks to the incorporation of a 1 Mt/y DMS processing plant in the project’s design.