FLANDERS Asia Pacific specialises in developing industry-leading technology to help mining companies improve mining drill performance and keep people safe. Our facilities in Perth, Western Australia, are an innovation hub and a centre of excellence for autonomous mining systems, specialising in the development and implementation of solutions for mobile and fixed plants.

Mine operators can significantly improve productivity and drill thousands of holes more a year by implementing automated systems that drastically reduce the time to drill a hole and move on to the next one.

They’re the findings of a report on the effectiveness in the field of two of FLANDERS Australia’s mainstay products: One Touch and Full Autonomous.

The One Touch and Full Autonomous systems are part of the company’s flagship ARDVARC automated drill control systems that have been used around the world for more than 15 years.

Using One Touch, mine operators can convert a manually operated drilling cycle to a totally automated drilling cycle with ‘one touch’ of a button by monitoring the drill signals to ensure the equipment is operating at a safe maximum potential.

The Full Autonomous option provides complete automation for a drill rig, as it removes the operator from the machine. Its ease of use means that one operator can manage up to five drills, and it is a much safer option for operators, especially if drilling on unstable or dangerous conditions.

The report looked at the effects on productivity when One Touch and Full Autonomous were used with drill machines at two different hard-rock metal mine sites.

It studied the effects of using the ARDVARC One Touch and Full Autonomous system in terms of between hole times – that is, the total time to drill a blast hole and then move on to the next.

The report found that using the automated systems saved significant amounts of time at both mine sites compared to when the drills were manually operated. 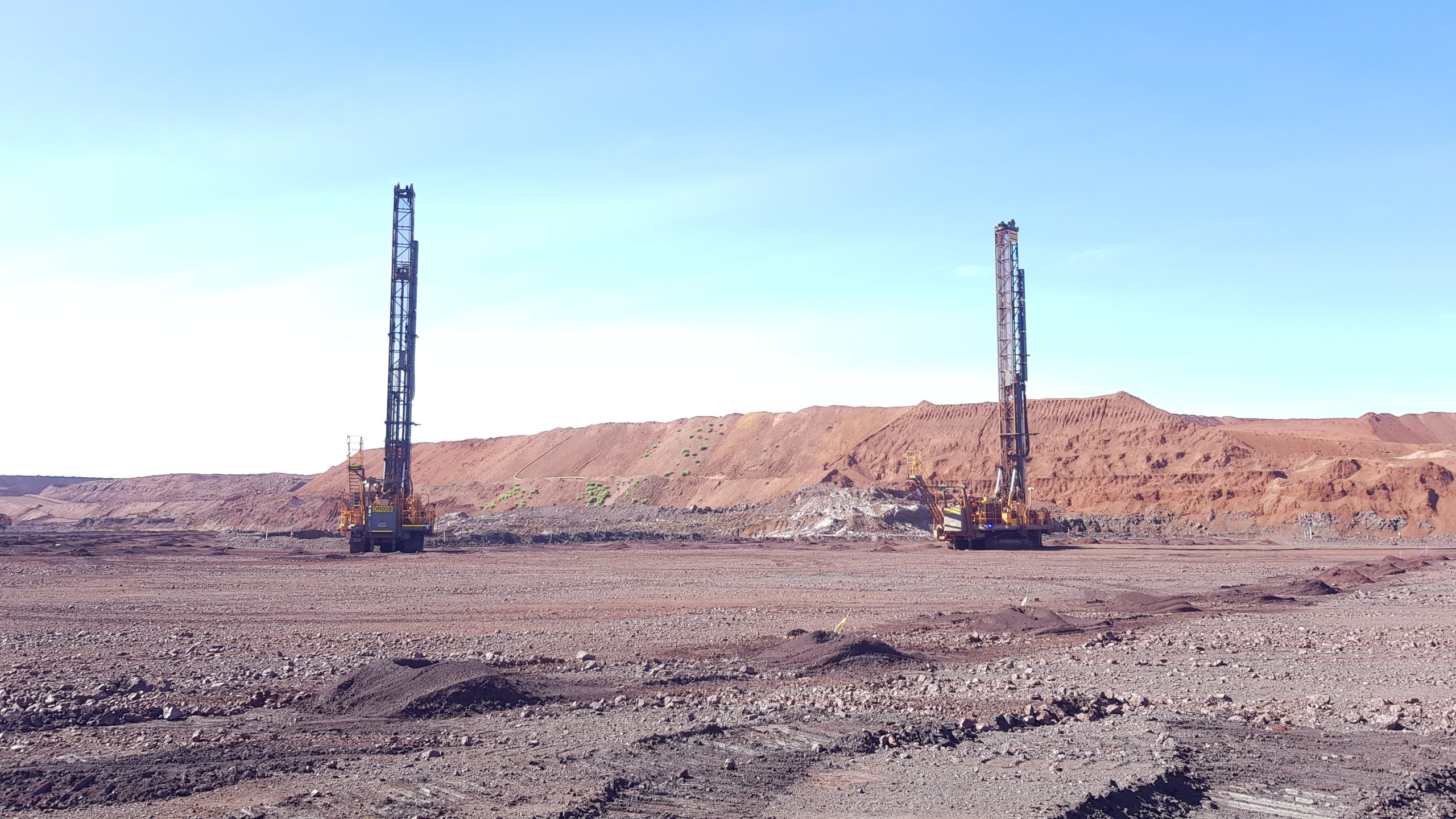 Mine Site 1 — up to 20% increase in productivity

Overall, the Pit Viper 271 machines had a 15% increase in true productivity while using the automation system in a One Touch configuration.

The automation configuration led to a reduction in the time it takes to drill a hole and move to another of three minutes and 57 seconds per hole.

The report calculated that, over the course of a year, this decrease in time between holes equated to 2,267 additional holes being drilled.

With regard to the Bucyrus Erie 49RII machine, the results were even more impressive.

The automated system reduced the drill time by seven minutes and 59 seconds per blast hole, which led to a 20.84% increase in productivity – which would lead to an extra 3,620 holes a year being drilled.

The results of testing using the One Touch and Full Autonomous automation systems at Mine Site 2 – using four Atlas Copco (Epiroc) Pit Viper 271 machines – were just as striking. It found that, on average, the automation system saved four minutes 45 seconds for each hole, which would equate to potentially drilling 4,126 extra holes per year.

This is equivalent to an increase in productivity of 17.5%.

“The main benefit of embracing and using the new technology is that you’re able to decrease the time between holes and increase the time spent drilling throughout the day so you’re using the drills more productively and gaining the benefits,” says Joshua Goodwin, Product Development Manager at FLANDERS Asia Pacific.

Because you’re able to drill more holes, those benefits can be as simple as using fewer drill rigs on the site – thus saving the cost of buying or maintaining extra rigs – or freeing up potential bottlenecks in the mining process.

A safer way to drill

Apart from the increases in productivity and increasing the number of holes that can be drilled by using One Touch and Full Autonomous, the report pointed out another important benefit: safety.

“By implementing the additional technology to your drill, you’re increasing machine and personnel safety and reducing the likelihood of human injury,” says Goodwin.

“The technology will protect the machine server by introducing additional interlocks and protection, and also reduces human interaction involving repetitive tasks and reducing the likelihood of human injury by simplifying the process.”

For instance, the report found the One Touch system can enhance the safety of drilling and blasting operations in the following ways:

The Full Autonomous system can also enhance the safety of drilling and blasting operations in the following ways:

It can be fitted to existing drills and has been used to successfully to drill millions of blast holes worldwide.

For more information on how ARDVARC, One Touch and Full Autonomous can benefit your mine’s operations, visit www.flandersinc.com.au