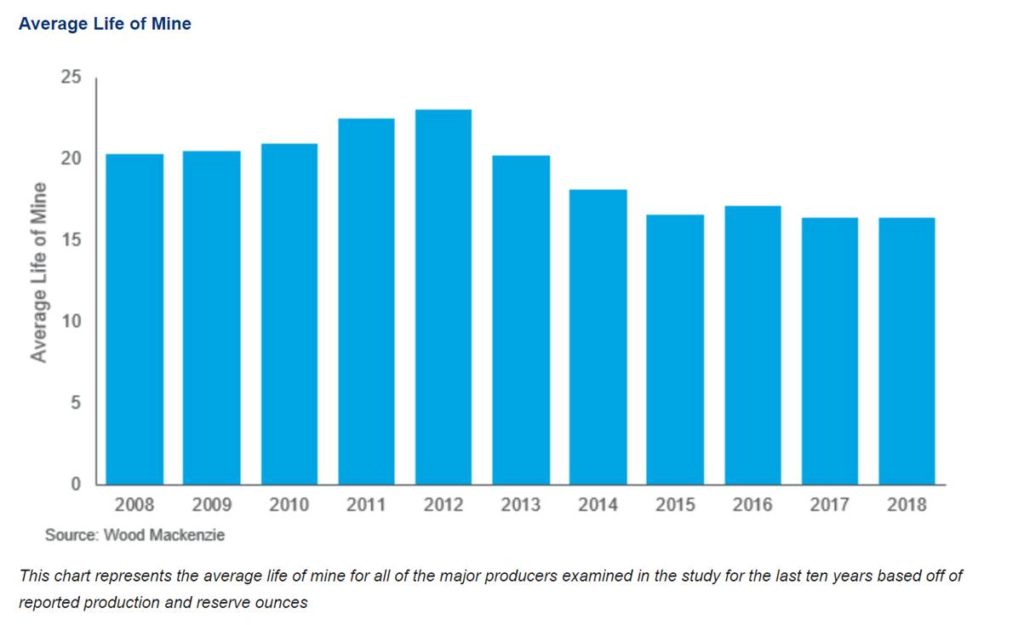 PJSC Polyus has reported a maiden indicated mineral resource for the sizeable Sukhoi Log gold project in Russia’s Far East, in addition to boosting the overall resource base by 9%.

The estimate is based on data from the verification drilling programme available at September 14, 2018, which was used in conjunction with historic drillhole data.

The company is carrying out in-fill, deep levels, flanks and other drilling at the project, in Bodaybo district, Irkutsk, with the campaign continuing until the end of 2019.

“Polyus plans to drill a total of 197,000 m, including the approximately 135,000 m drilled since October 2017. Ongoing assessment of the drilling campaign samples may result in further upgrade of the mineral resources estimate classification,” Polyus said.

As previously reported, Polyus is proceeding with studies to enable estimation by consultant AMC, in 2020, of an ore reserve estimate based on indicated resources in the 2018 estimate and estimates resulting from the 2019 drilling campaign.

Pavel Grachev, Chief Executive Officer of PJSC Polyus, said: “The continued exploration success we are achieving at Sukhoi Log is reaffirming its status as one of the best undeveloped deposits globally and a cornerstone of Polyus’ long-term development strategy.