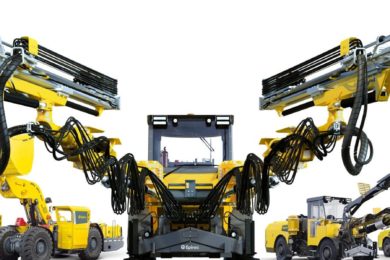 The three months from July to September saw Epiroc increase its orders received, revenue and profits as it registered good customer demand in the markets it serves.

Epiroc CEO Per Lindberg said it was a solid quarter with strong revenue and profit growth.

“We saw a continued good sentiment and customer demand in the market. Mining production remained high in all major markets and activities in infrastructure continued to be good. The order intake was higher than the previous year, and I am pleased with the strong order development for our service business and also for our surface equipment,” he said.

Lindberg noted that the order intake was lower than in the past two record quarters, though, partly due to fewer large orders received.

“Such large orders are not evenly distributed over time, and will consequently impact quarterly order intake. Orders received are also typically lower in quarter three compared to quarters one and two,” he explained.

For mining equipment a majority of the orders continued to be for expansions in existing mines, he said.

On the company’s innovation initiatives, Lindberg said the company was generating strong interest from its customers with a high share of its equipment ready for automation.

“Our newly inaugurated Control Tower in Örebro, Sweden, is designed to be an innovation arena for exploring and developing automation solutions,” he said, adding that the company would introduce its second generation of battery-operated equipment during the current quarter.

“All-in-all, our customers will benefit from increased productivity, safety and energy efficiency,” he concluded. 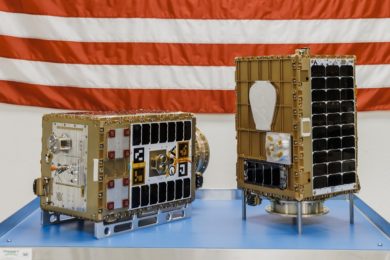 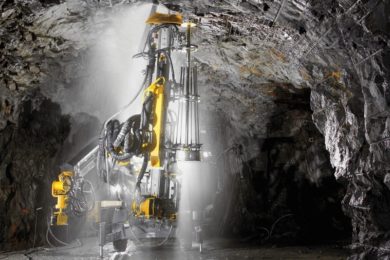 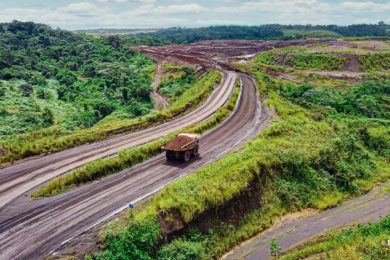