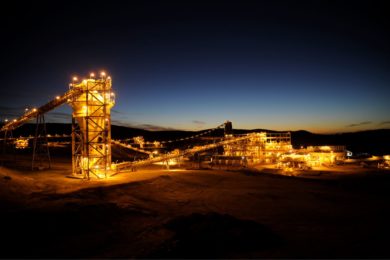 The two companies, in July, published an official announcement of the automation tie-up, which entailed scoping the delivery and commissioning of phased Autonomous Haulage System (AHS) deployment for the fleet of Hitachi EH5000AC3 trucks at Maules Creek and the establishment of the physical and technological infrastructure to support AHS capability.

Maules Creek produced 6.2 Mt of run of mine coal in the six months to end-December and is expected to meet guidance of 11.8-12.2 Mt ROM coal for the full year to end-June, 2019, according to Whitehaven.

The company also said the negative cost effects of longer hauls and increased elevation at Maules Creek – as the working area continues to be opened up – would be reversed in the medium term with “in-pit dumping, cast blasting and with the introduction of AHS”.