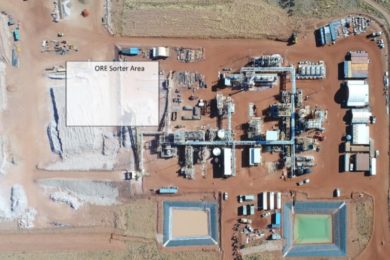 Northern Minerals has capped off its ore sorting project enhancement initiatives at the Browns Range rare earths project, in northern Western Australia, with the selection of a Steinert ore sorter for use at its pilot plant.

The selected machine is in stock in Perth and a deposit has been paid in order to secure it and avoid any lead time lags or delays, the company said.

Nexus Bonum, which previously completed the feasibility study for the x-ray transmission ore sorter system at the pilot plant, has been engaged to undertake the front-end engineering and design work required for the inclusion of the sorter into the pilot plant beneficiation circuit.

The company said: “As previously announced, the findings from initial test work and studies indicate that the inclusion of ore sorting at Browns Range has the potential to double the mill feed grade potentially leading to an increased production rate of heavy rare earth carbonate and a potential lowering of operating costs.”

The company is currently working with stakeholders and regulators on obtaining the approvals required for the installation of the ore sorter at Browns Range and is aiming to have the system installed and commissioned by mid-2020, subject to receiving these approvals in a timely manner.

Northern Minerals’ Managing Director and CEO, George Bauk, said: “Following the recent capital raising, we have moved quickly to progress this critical piece of equipment that has the potential to be a game changer for the project.

“Higher grades going into the plant would result in higher production rates and lower operating costs, a double win in terms of proving the economics of the Browns Range project.”

The project is designed to assist the company in evaluating the economic and technical feasibility of mining at Browns Range and will provide the opportunity to gain production experience and surety of supply for its offtake partner. This could see the company become the first significant producer of dysprosium outside of China. 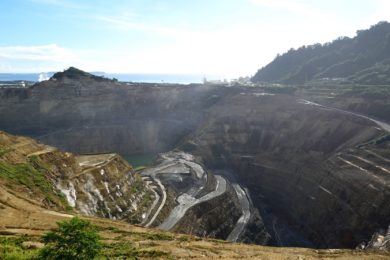