The company made the announcement at the Digitalization in Mining event, in Australia, held by Sandvik on December 3-4, 2019.

The Z50 is based off the existing design for the Z40 truck, which Artisan released back in 2018, but features a stretched rear frame (close to 19 in) to allow for the 50 t box, an Artisan spokesman confirmed.

Artisan, which was acquired by Sandvik Mining and Rock Technology last year and is now part of its Load and Haul division, also worked in some notable upgrades to the Z50 such as the solid-state electronics, the spokesman added.

It is powered by four electric motors generating 560 kW and 8,200 Nm of torque and, like the other Artisan battery-powered vehicles on the market (the A4 and A10 LHDs), uses lithium-iron-phosphate chemistry for the patented battery system. 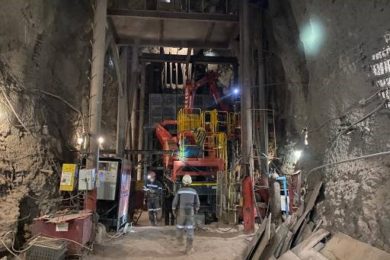 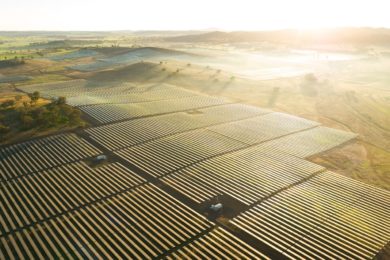