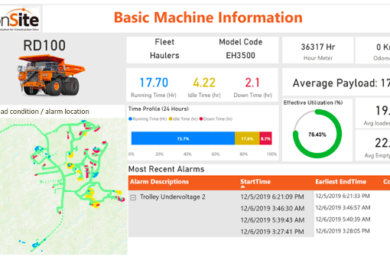 Hitachi Construction Machinery Co Ltd and its consolidated subsidiary, Wenco International Mining Systems Ltd have jointly developed ConSite® Mine, which they say helps resolve problems at mine sites by remotely monitoring mining machines on a 24/7 basis through the use of IoT and AI based analysis of equipment operations data. Hitachi Construction Machinery has developed[…] 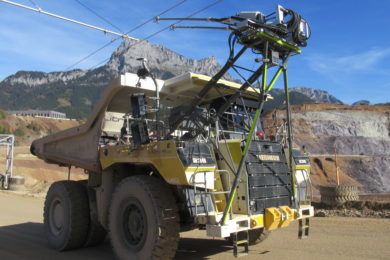 The ground breaking ceremony was recently held at the VA Erzberg siderite iron ore mine in Austria of the 5 km trolley line on which a fleet of Liebherr T 236 100 t electric drive haul trucks will operate. The trucks are equipped with “trolley bar” current collectors, allowing trolley operations on curves and even[…] 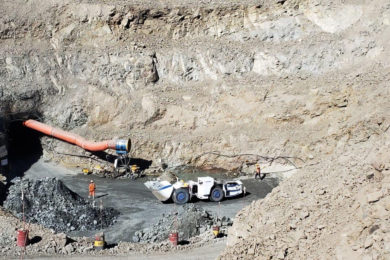 In Chile, the huge Alto Maipo hydroelectric dam project on the Rio Maipo will supply the nearby capital Santiago with energy. The power plant with a capacity of 530 MW was planned around 10 years ago and is currently the largest construction project in the country. European construction group Strabag, based in Vienna, Austria, was[…] 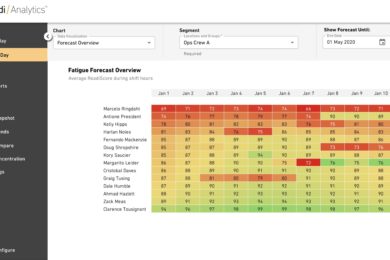 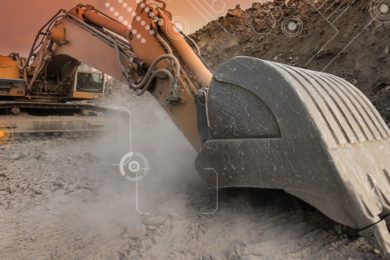 Zyfra, the Finnish-Russian industrial digitalisation firm, has designed the Smart Excavator, an AI-based software and hardware suite. The system uses computer vision to control the state of excavator bucket teeth and measures the size (particle-size distribution) of blasted rock during drilling and blasting. Drilling and blasting works are used in the underground and open-pit mining[…] 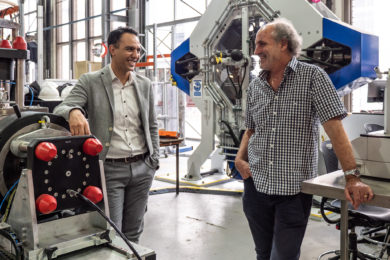 A A$4-million ($2.8 million) cash injection from industry has marked the beginning of the next phase of research for a large-scale geotechnical project headed up by University of Queensland (UQ) experts. Professor David Williams (right) and Dr Mehdi Serati (left) have managed the Large Open Pit Project (LOP) from UQ’s civil engineering home base, since[…] 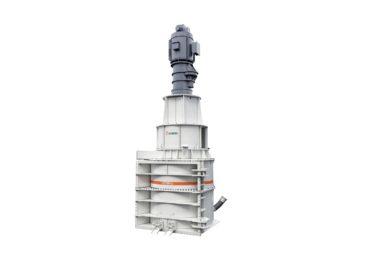 Metso Outotec has won an order to deliver two energy-efficient Vertimill® VTM-4500 stirred mills to a gold mine in Australia. These vertical grinding mills will be the largest of their kind to be installed in Australia when the delivery occurs in 2021, the company says. The typical value for this type of an order is[…] 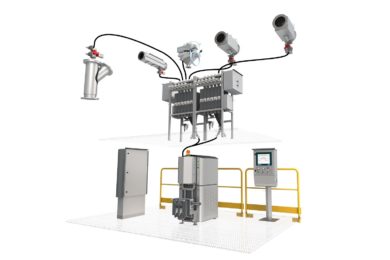 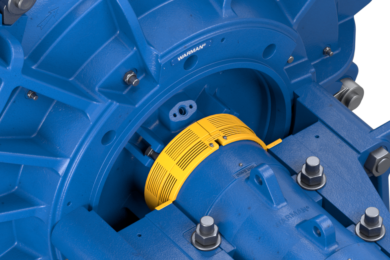 Weir Minerals has announced the global release of its new telescopic gland seal guards to further protect maintenance personnel performing gland seal adjustments on its Warman® slurry pump range. The guards never need to be removed to adjust the gland seal followers, making this routine task far safer, according to the company. The telescopic design,[…] 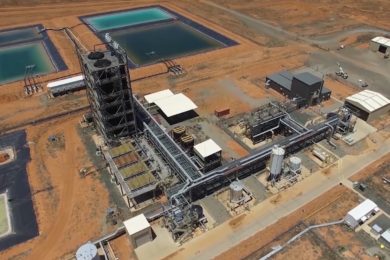 Boss Resources has announced plans to evaluate the replacement of the existing solvent extraction (SX) columns on the Honeymoon uranium mine site, in South Australia, with new NIMCIX columns. Initial results from test work indicate the potential for this to increase production profile and reduce operating costs for the project, Boss said. The NIMCIX contactor[…]