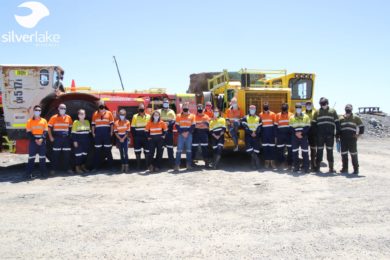 Macmahon Holdings’ underground mining division has been awarded a four-year contract with Silver Lake Resources to perform the mining works at the Deflector gold-copper mine in Western Australia.

The contract is a full service mining contract and, therefore, incorporates all underground development, ground support and production activities, including the provision of all labour and mobile mining equipment. Anticipated to run until April 2025, the contract is expected to generate around A$220 million ($170 million) in revenue for the company over this period.

Macmahon’s CEO and Managing Director, Michael Finnegan, said: “This new contract is an important milestone in our strategy to expand our underground business, and is a clear demonstration of the benefits we are now realising from the GBF acquisition.

“Importantly, the Deflector mine is a high-grade gold and copper asset in Western Australia, so is an attractive project in the current macro environment. We look forward to continuing to support the development of Deflector, and to achieving further scale in the underground market.” 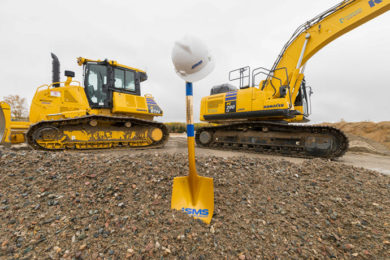 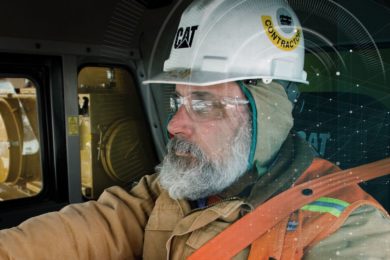 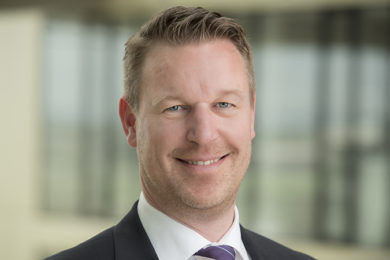