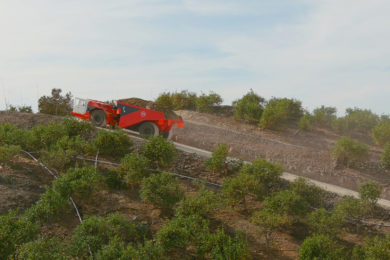 Sandvik’s Artisan business unit is continuing to ride the battery-electric vehicle wave in mining, having just moved premises in California, USA, to expand its production and testing capabilities.

Based in Camarillo, Artisan has been on a steep growth trajectory since it was established just over a decade ago. Having initially manufactured machines for several OEMs in the mining sector, the company was acquired by Sandvik in 2019. It had revenues of $12.3 million and approximately 60 employees back in 2017.

Both of these numbers have accelerated in line with increased take-up – and an expansion – of its battery-electric solutions for mining since it became a business unit of Sandvik.

Artisan’s 4-t (A4) and 10-t (A10) battery-electric underground loaders have found their way into mines in Canada and the US, while its 50-t Z50 haul truck has found a home in mines in Canada, the US and Australia. One of the bigger deployments has been at the Barrick Gold majority-owned Turquoise Ridge underground mine in Nevada, USA.

More recently, the portfolio was broadened with an 18 t LHD called the LH518B. This machine is the first true collaborative design effort between Sandvik and Artisan, marrying Sandvik’s underground mining engineering expertise with the Artisan™ battery system and electric driveline to “best leverage the possibilities that the battery technology brings”, the companies say.

This machine’s first deployment will be at a gold mine in British Columbia, Canada, but Artisan has also booked several orders for it in Australia, one of these being for Kirkland Lake Gold’s Fosterville gold mine, in Victoria. 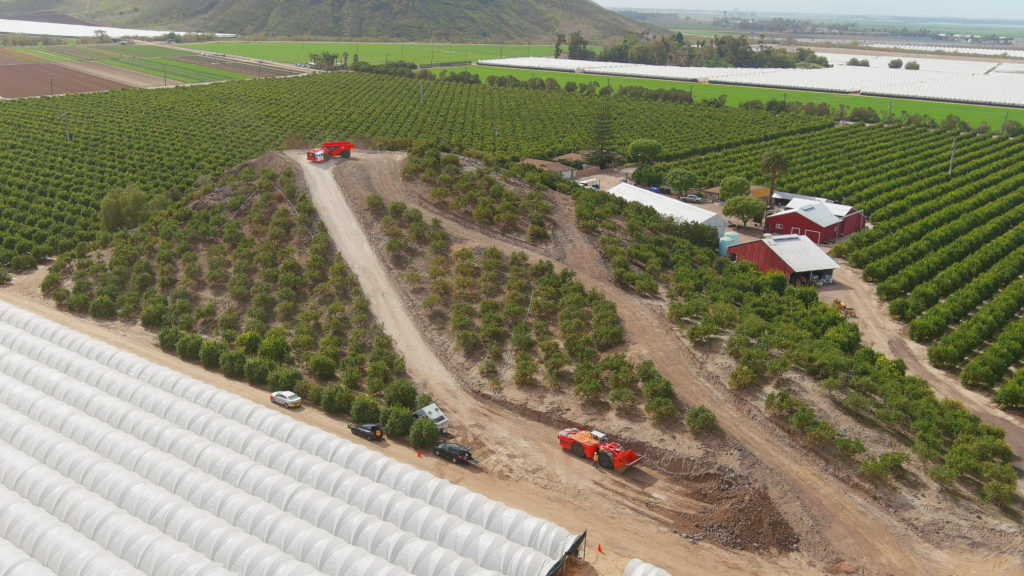 With a range of new battery-powered equipment in the pipeline, Artisan has moved into a larger facility in California that will help it build these new vehicles from the ground up.

“We’re definitely growing in Camarillo,” Artisan’s Vice President of Technology, Brian Huff, told IM recently. “The move to a larger facility comes at the same time we are ramping up a lot of hiring in terms of engineering and manufacturing personnel.”

Artisan’s new facility comes with a test ramp with a 20% grade and a whole area for mucking on the property (pictured above).

“This will allow us to do a lot more development testing in a short period of time, giving us an advantage in terms of validation testing and trials of new designs and tools,” Huff said.

The potential for speeding up Artisan’s time to market will be increasingly important as more mines replenish fleets with battery-electric equipment.

As COVID-19-related restrictions ease, expect the new testing facility – and the manufacturing plant – to be regularly frequented by mining companies eyeing these new solutions. 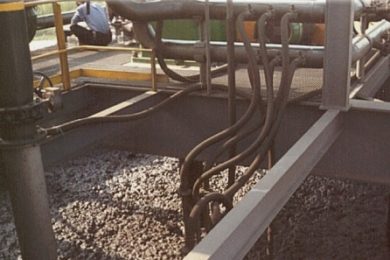