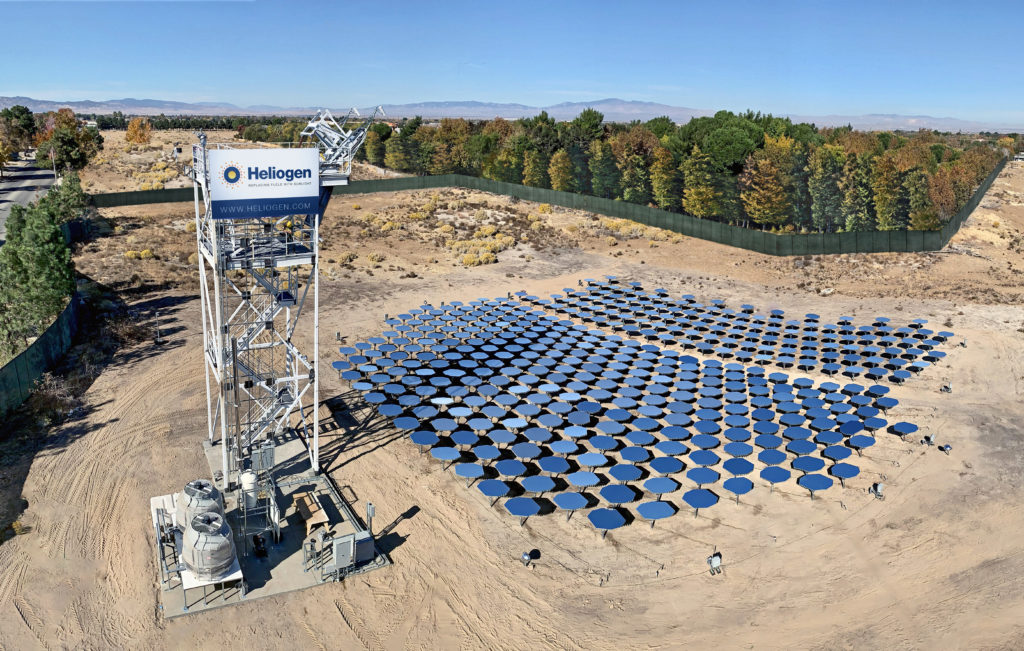 Since joining Rio as an Executive Director and CFO in 2018, Stausholm has played a leading role in the group’s strong performance, maintaining capital allocation discipline and delivering significant shareholder returns, while strengthening the balance sheet, Rio said.

Stausholm is an experienced global executive, with 25 years in leadership roles in capital intensive and service industries across Europe, Latin America and Asia-Pacific. Prior to joining Rio, he was Group Chief Financial Officer and Strategy & Transformation Officer of A.P. Moeller – Maersk A/S.

Previously, he was Group Chief Financial Officer of the global facility services provider ISS A/S. Before that, he spent two decades with Royal Dutch Shell in numerous financial positions globally and as Chief Internal Auditor for the group.

Rio Tinto Chairman, Simon Thompson, said: “I am pleased to announce the appointment of Jakob as Chief Executive of Rio Tinto. His blend of strategic and commercial expertise, strong values and a collaborative leadership style are the ideal qualities for our next chief executive.

“Jakob has already made a significant contribution to the performance of the group in his role as Chief Financial Officer. He has a proven track record as a senior executive with deep industrial and resources experience spanning strategy development and technology, as well as financial and risk management. He has also demonstrated the ability to build effective relationships and has a strong personal commitment to the role of business in promoting sustainable development.”

Stausholm said: “I am truly delighted and humbled to be given the opportunity to lead this tremendous company. Since I joined two years ago, I have spent extensive time at our operations, meeting our excellent people and have also engaged with many of our valued partners.

“Rio Tinto’s purpose is to produce the materials essential to human progress and I remain deeply committed to this after the difficult times we have faced during 2020. I look forward to leading Rio Tinto and working with my colleagues across the business to ensure that we maintain strong safety, operational and financial performance, while progressing our growth, sustainability and technology strategies. I am also acutely aware of the need to restore trust with Traditional Owners and our other stakeholders, which I view as a key priority for the company.”

As a result of Stausholm’s appointment, Peter Cunningham will be appointed interim Chief Financial Officer of Rio Tinto, effective January 1. Cunningham was previously Group Controller for Rio Tinto and has held a number of senior finance and leadership roles across Rio Tinto in a career spanning 27 years with the company.

Given the effective date of Stausholm’s appointment, Jacques will step down from his role as an Executive Director and Chief Executive of Rio with effect from January 1 and will leave the group on March 31, 2021.

Thompson said: “I would like once again to acknowledge J-S’s strong leadership of Rio Tinto since 2016. He leaves the group in an exceptionally strong financial position, having delivered significant shareholder returns, sector-leading profitability and value creation, and an outstanding safety performance. J-S and the team have created a very solid foundation for future success.”